Boston has been dealing with a COVID-19 outbreak over the last two weeks that has placed 13 players in the league’s health and safety protocols (three were activated for the Celtics’ Christmas Day showdown with the Milwaukee Bucks). They were hit by the virus once again Saturday.

Backup point guard Dennis Schröder is the latest Celtic to come down with COVID-19 and be placed in the league’s protocol as announced by head coach Ime Udoka before the team’s matchup with the Bucks.

?It?s obviously a tough one, losing Dennis. He’s in health and safety protocols. We’re working through that.” Udoka said via team-provided audio. ?I feel we still have enough to win.?

After missing two games due to a non-COVID illness, Schröder returned for Boston’s last two games before coming down with the virus Saturday.

The 28-year-old is averaging 16.3 points, 4.7 assists and 3.4 rebounds per game through 29 contests in his first season as a member of the Celtics. 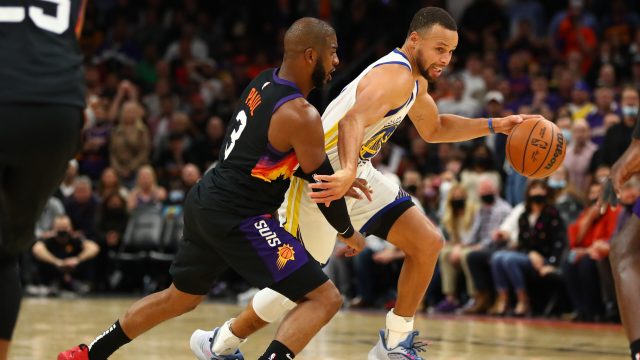 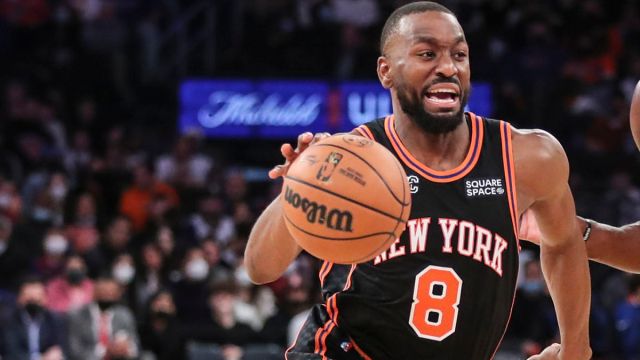