Boston has been dealing with a COVID-19 outbreak that has seen 13 different players catch the virus over the last few weeks. The Celtics’ injury report even needed an unprecedented five tweets to fit everyone in Friday.

The Celtics received a mixture of good and bad news before their Christmas Day tilt with the Milwaukee Bucks as Juancho Hernangomez, Jabari Parker and Brodric Thomas all were cleared from the NBA’s health and safety protocols, but guard Dennis Schröder was added to it.

In turn, Boston officially has 10 players ruled out for Saturday’s contest. The C’s will role with a starting lineup of Marcus Smart, Romeo Langford, Jaylen Brown, Jayson Tatum and Robert Williams against the Bucks. 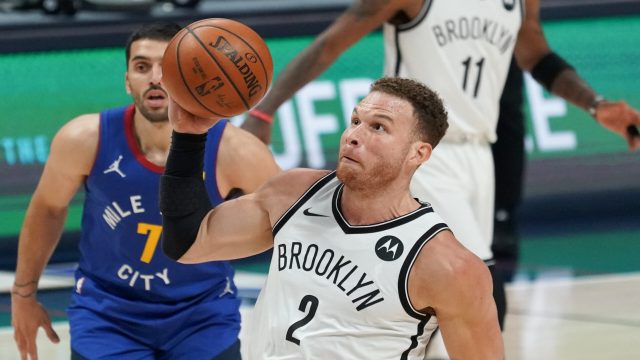 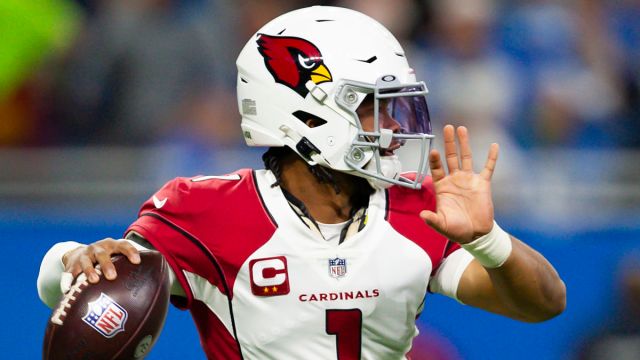