Each year for the last decade-plus, HBO’s “Hard Knocks” has followed one NFL team through training camp and the preseason, giving fans (and opponents) a behind-the-scenes look at their operation.

For 2021, the documentary series added an in-season spinoff, focused on the Indianapolis Colts.

Other shows like Amazon’s “All or Nothing” have taken cameras inside locker rooms and meeting rooms during the regular season, but those either premiere after the season concludes or are team-produced, making this current “Hard Knocks” run the first of its kind.

You can bet folks inside the New England Patriots organization are tuning in.

With the Patriots and Colts set to square off this Saturday night at Lucas Oil Stadium, New England’s advance scouts have spent the last several weeks zeroing in Indy. This includes poring over game film, of course, but also studying anything else that could give them an edge over their upcoming opponent.

“We have people in our organization that scout the games in advance of when we play a team,” head coach Bill Belichick said Monday in a video conference. “So, starting two or three weeks before we play them, they start to really track those teams and see how injuries have affected (them) or if they have shifted their style of play or whatever’s happened with the team. We track most everything any team that we play does, and then depending on the relevance or the importance of that information, then at some point, it gets relayed down the line.

“Yeah, we have somebody that studies each team. Whether it’s any relevant comments or information that we think’s relevant to the preparation for the team, then that could be shared, sure.”

Belichick allowed NFL Films cameras to follow him throughout the 2009 season, but the Patriots never have been featured on “Hard Knocks” or “All or Nothing.” That’s unlikely to change during Belichick’s tenure.

“There’s a lot of reasons why I wouldn’t be excited about it,” the coach said. 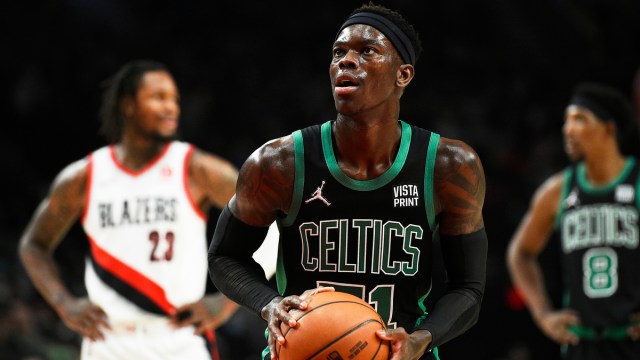 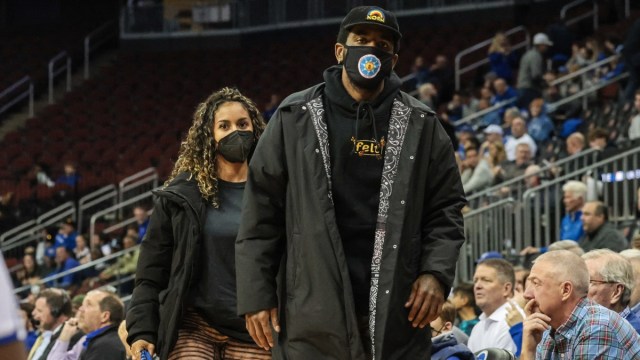