Tuukka Rask’s return to professional hockey is going to have to wait, and it’s unclear just when fans will be able to see him in action.

Rask signed a professional tryout with the Providence Bruins on Thursday night after months of rehabbing his hip. He was scheduled to start against the Lehigh Valley Phantoms on Friday night, but COVID-19 protocols postponed the games this weekend.

There never was a solid plan in place in regards to how the Bruins planned to utilize Rask if and when he returns to the Bruins. His return will create a logjam at the position, but head coach Bruce Cassidy knows he has options for a little while.

Now that Rask won’t get his start or two in Providence like originally planned, questions began to arise as to whether the veteran goalie would just skip the rehab starts and join the B’s. Cassidy, for now anyway, isn’t quite sure what that means for everyone going forward.

“I found out (Thursday) the games got canceled but was focusing on Minnesota,” Cassidy told reporters after the game. “I have no idea what’ll be going on. We’re going to fly to Tampa (Friday) and hopefully play weather permitting. I can give you an update maybe (Friday) in the media session. But I honestly don’t know what he’ll do moving forward. I do not believe he’ll travel with us.”

The Bruins were off Friday in order to travel to Tampa, so Cassidy did not speak with the media. He’ll likely give an update Saturday ahead of the B’s game against the Lightning. 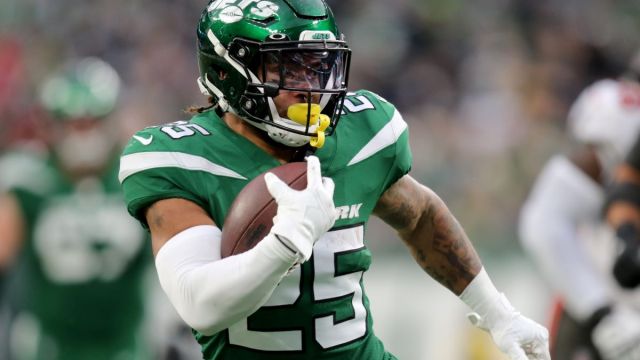 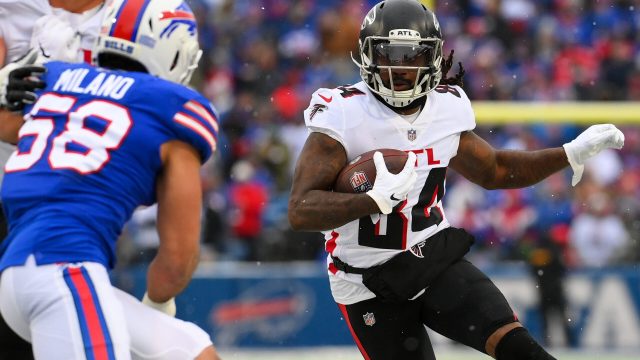