Celtics Wrap: Boston Battles Back Down Stretch To Pull Out Win Vs. Bulls Skip to content

Celtics head coach Ime Udoka has said before how Boston won’t apologize for an ugly win, and that’s just what the hosts earned Saturday night while pulling out a 114-112 victory over the Chicago Bulls at TD Garden.

ONE KEY TAKEAWAY
The Celtics, who led by 10 points after the first quarter, watched their lead slip away throughout much of the second half, but ultimately made some key plays down the stretch to earn their third win in four games.

Boston trailed by as many as seven points in the final quarter, but closed the game on a mini 8-0 run in the final two minutes to pull out the victory. And the Celtics did so despite the fact the Bulls made a lot of shots — Chicago shot better than 50% from the field and 41% from long range.

For the Celtics to get a win on the second night of a back-to-back, against one of the top teams in the Eastern Conference, it helps continue their momentum.

STARS OF THE GAME
— Jayson Tatum scored 13 of his 23 points in the first quarter while starting 6-for-9 from the field. Tatum, though, was perhaps his most impressive on the defensive end, especially while guarding DeMar DeRozan. Tatum finished with 12 rebounds, four assists and two blocks to go along with his 23 points.

— Chicago’s Nikola Vucevic was impressive with his game-high 27 points on 12-for-20 from the field. Vucevic added six rebounds and six assists with two steals and one block.

WAGER WATCH
If you bet that Tatum would record a double-double, you were treated to a solid payout. A $100 bet on Tatum would have made one lucky bettor $265 richer, according to DraftKings Sportsbook.

UP NEXT
The Celtics will return to TD Garden on Monday to host the New Orleans Pelicans with the holiday contest set to tip off at 12:30 p.m. ET. 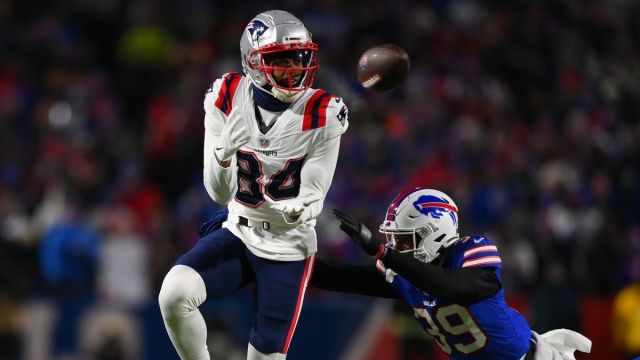 You’ll Never Guess What Bills Fans Threw On Field In Blowout Vs. Patriots 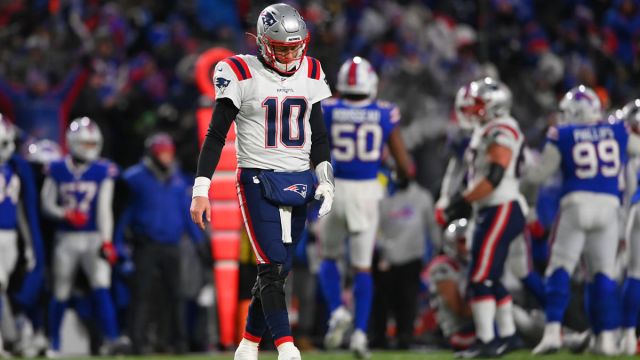