It didn’t take long for Evander Kane to find his way back to the NHL.

The controversial former San Jose Sharks winger has been the center of an immense amount of drama already this season. He was suspended for violating the league’s COVID-19 protocols by using a fake vaccination card and also has also has been investigated for alleged domestic violence and gambling on the NHL.

Even with all of that out there, it appears that Kane will be signing with Edmonton Oilers, according to ESPN’s Kevin Weeks.

Kane long has been rumored to wind up in Edmonton and things have been heating up quickly and it appears that now it’s all said and done. The Oilers at one point this season sat near the top of the Western Conference standings but have unraveled in a major way and now sit in sixth place in the Pacific Division with a 20-16-2 record for 42 points. 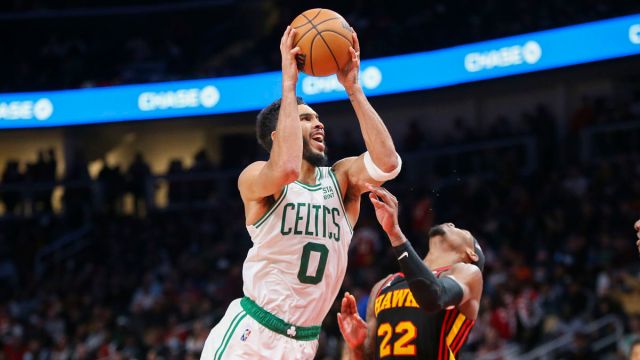 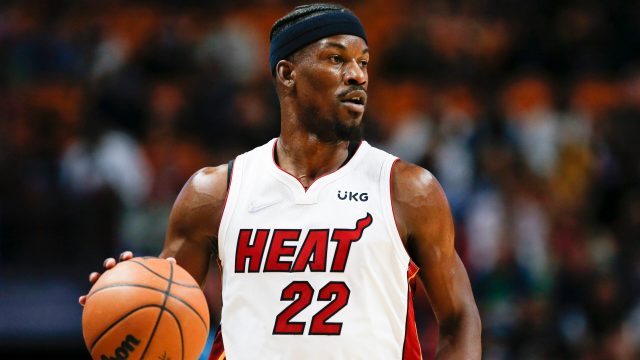