As he prepares to enter free agency for the first time in his NFL career, Jakobi Meyers is hoping to stay put.

Meyers, an impending restricted free agent, said Monday he “definitely” wants to remain with the New England Patriots next season.

“Honestly, I just feel like I’ve gotten better as a player, a person, all of it (in New England),” the wide receiver said in his end-of-season video conference. “I think about my first day in the league and just where I was mentally. I just wasn’t who I am today. I just feel like I’m a much better player, a much better man, and when you’ve got a situation like that, it’s something you want to hold on to.”

Despite the free agent additions of Nelson Agholor and Kendrick Bourne, Meyers was the Patriots’ No. 1 receiver this season, leading the team in catches (83) and receiving yards (866) and catching the first two touchdown passes of his career. The third-year pro also paced all Patriots skill players in offensive snaps (84.2%), with only center David Andrews, quarterback Mac Jones and right guard Shaq Mason carrying larger workloads.

Meyers was Jones’ favorite target by a wide margin, receiving 126 targets from the rookie QB. Tight end Hunter Henry ranked second with 75 targets. The prospect of continuing to work with New England’s talented young signal-caller also is appealing for Meyers.

“I feel like it could be very promising, honestly, looking forward,” Meyers said. “And I’m really excited, because I feel like (Jones) gave me a lot of opportunities to make plays that I left out there on the field. So I feel like if I can just work this offseason to make those plays, make those tough plays and capitalize on all of the chances he gave me, hopefully we’ll take a step in the right direction.”

Meyers said he and Jones haven’t yet made any offseason workout plans, but they intend to link up at some point in the coming months.

“I know I’ve got to work, because I know he’s going to work,” Meyers said.

Of course, Meyers remaining in New England would require mutual interest from the team. Since he is a restricted free agent, the Patriots can choose to tender him at a first-, second- or original-round level, meaning they would receive corresponding draft-pick compensation if another team signs Meyers to an offer sheet and they decline to match.

Tenders are one-year contracts worth roughly $5.56 million, $3.99 million and $2.43 million, respectively, according to OverTheCap’s projections. Because Meyers was undrafted, New England would receive no compensation if he’s tendered at an original-round level. Pro Bowl cornerback J.C. Jackson played on a second-round tender this season.

The Patriots also could bypass the RFA process and sign Meyers to a longer-term deal. Whichever path they take, the 25-year-old hopes it’s one that keeps him in Foxboro.

“I enjoy being here, and I enjoy my teammates,” Meyers said. “But at the end of the day, all I can do is control what I can control. I feel like I did that to the best of my ability this season, just trying to go out there and play hard, play tough. The rest of that is in somebody else’s hands, so there’s nothing I can really stress about right now. I’m just excited whatever opportunity comes my way, and I’m going to attack it head-on.” 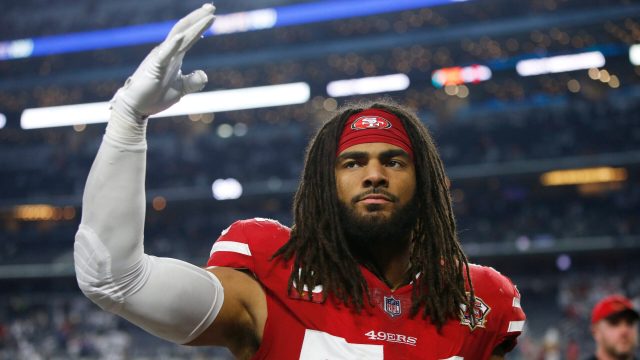 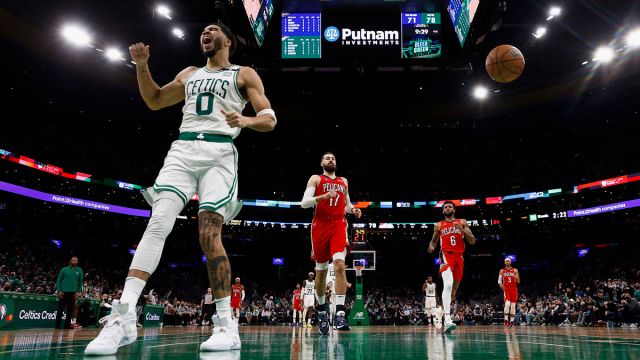