Derrick White should have no problem fitting in on the Celtics after the guard was dealt to Boston from the San Antonio Spurs at the trade deadline.

The five-year veteran, who has spent his entire NBA career with the Spurs, played on Team USA at the 2019 FIBA Basketball World Cup. As pointed out by Darren Hartwell of NBC Sports Boston, a number of current Celtics also were on that squad: Jayson Tatum, Jaylen Brown and Marcus Smart.

Head coach Ime Udoka and assistant Will Hardy both were included on the coaching staff.

Things didn’t go great for Team USA in that tournament, as they missed the quarterfinals — their worst showing at a World Cup. They finished in seventh place with a 6-2 record — though they did qualify for the 2020 Summer Olympics.

The Celtics likely are hoping that the deal brings different results. White is averaging 14.4 points with a career-high 5.6 assists per game through 49 games for the Spurs this season. 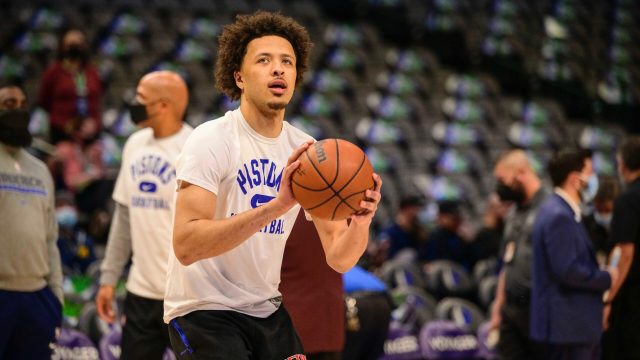 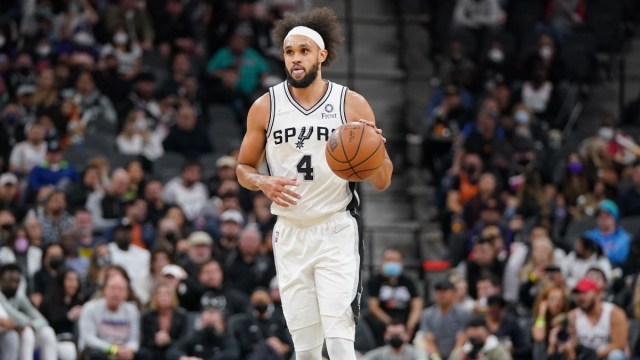