The Boston Celtics put together four wins in a row for the first time all season.

The streak took a while to earn thanks to injuries and a COVID-19 outbreak that swept the NBA — only adding more challenges to Ime Udoka’s job as a first-year head coach. But Boston turned things around in January and has carried that success into February, earning a 12-6 record since the start of last month.

Objectively, the Celtics have put together their best stretch of the season.

“Sick of going out like that. Sick of having the disgusting taste in your mouth.”

That mentality set in around the same time Boston got to benefit from the return of its preferred starting five of Marcus Smart, Jayson Tatum, Jaylen Brown, Al Horford and Rob Williams — the best defensive lineup in the NBA.

On top of that, Udoka has tightened the rotation to eight-or-nine players the last few nights — a number much more realistic of a contending team.

Off the bench, Josh Richardson and Dennis Schröder have offered great value and Grant Williams shot his way into earning meaningful minutes. Despite injuries, Romeo Langford and his upside remain on the fringe of the rotation. Situational players or younger guys like Payton Pritchard and Aaron Nesmith are easing back into the bench with Boston back at full strength.

In turn, the Celtics’ lack of depth hasn’t been exposed by their opponents and they’re managing to climb out of runs.

“The urge to fight back,” Williams said, elaborating on the shift. “You know, earlier in the year, we’d get leads like this and lose them. Obviously, teams are gonna go on runs, but I think we do a great job keeping our composure to a certain extent and responding to the run.”

It may not sound like much against the Pistons, but Williams is right. The Celtics absolutely were liable to lose a game like that over a month ago, and he’s a big part of the reason they aren’t doing that anymore.

The third-year big man arguably has been one of Boston’s most consistent players all season, with his solid play going back before they turned things around.

In his last 20 games, Williams has averaged 10.4 points, 11.1 rebounds, 3.1 assists, 1.1 steals and 2.8 blocks. His skill and communication is starting to catch up with his insane athleticism, joining Smart as another on-court orchestrator.

Smart himself has been brilliant since returning from COVID-19, and between him, Williams and Horford, Boston has the intangibles they needed to move the ball around and take some of the responsibility off Tatum and Brown.

So it’s good to see balance back in Boston, and the hope is it’s been restored for good because things may start to be turning in its favor.

The Celtics improved to the No. 8 seed in the Eastern Conference — just one game behind the Brooklyn Nets. 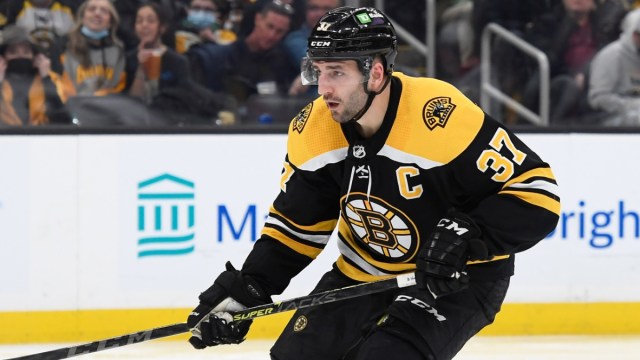 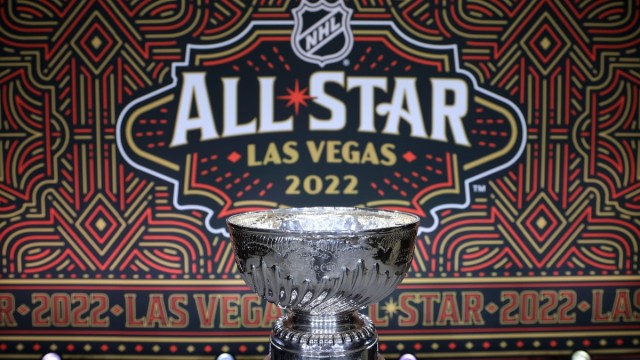