Five years ago, the New England Patriots were down 28-3 to the Atlanta Falcons.

It looked grim for New England heading into the final quarter of Super Bowl LI. The Falcons held a 19-point lead and sent out a tweet saying “15 minutes away….”

Little did they know what was about to happen.

The Patriots put up 25 unanswered points to tie the game at 28-28 to force overtime. New England won the coin toss and received the kickoff in OT.

James White, who had been a force all game, was tossed the ball from Tom Brady on the final play, made his way through everyone and into the end zone to complete the improbable comeback. Brady earned his fifth Super Bowl ring and was named the MVP for the fourth time.

Over the last five years, there have been plenty of 28-3 jokes that pop up on March 28. Even Falcons quarterback Matt Ryan acknowledged it when Tom Brady announced his retirement from the NFL.

This certainly is one Super Bowl that Patriots fans, and Falcons fans too (for different reasons), never will forget. 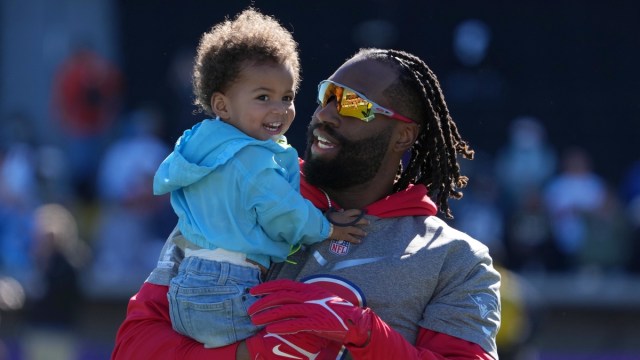 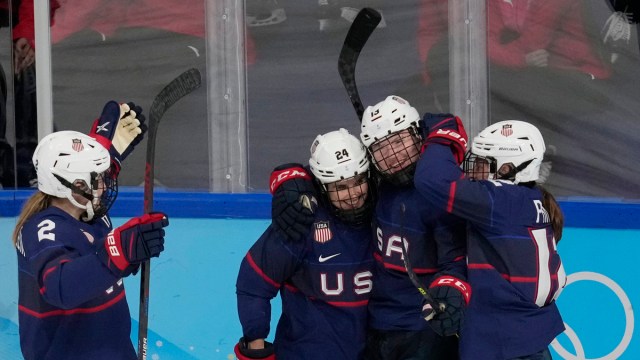