What could have been if Kevin Garnett wasn’t so hard-headed?

The Boston Celtics legend revealed to The Athletic’s Jared Weiss on Thursday he regrets rejecting Doc Rivers’ advice on load management during his tenure with the team. Garnett was a 31-year-old with 12 years of NBA experience under his belt in 2007 when he arrived in Boston. He told Weiss that Rivers wanted him to play fewer minutes, or perhaps less intensely, than he previously had. However, Garnett wasn’t trying to hear it.

“If they had load management back then, I’d still be playing,” Garnett told Weiss. “I should’ve listened to Doc’s a–. My hard-headed a–, that’s how you know I’m a Taurus.”

Garnett might have been inclined to heed Rivers’ advice were it not for some wisdom Larry Bird already had shared about playing in Boston.

“When Kevin Garnett came to Boston, he thought about Larry Bird’s quote that you can’t fake it with the Celtics fans,” Weiss wrote. “He (Garnett) decided his mindset was, ‘I’m probably not going to be the best on the court every night, but I’m going to play like it and I’m going to give 1000% effort.”

It makes sense Garnett would listen to Bird and not Rivers, as the former trumps the latter in the pantheon of Celtics legends.

Garnett ultimately spent six seasons in Boston between 2007 and 2013. He ended his Hall of Fame career with the Brooklyn Nets in 2016 at age 39.

So he’s saying had he managed his workload better, he still would be playing in the NBA in 2022 at age 45.

It sounds far-fetched, but one shouldn’t dismiss Garnett’s idea out of hand. After all, anything is possible. 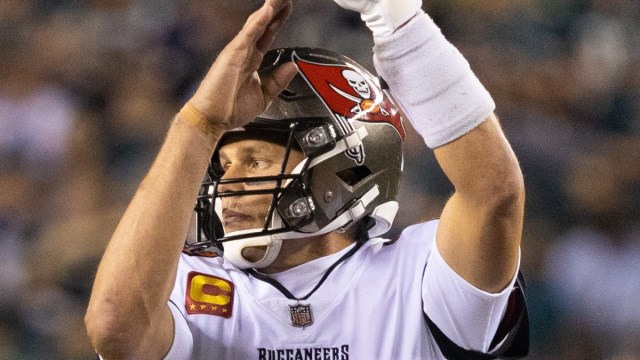 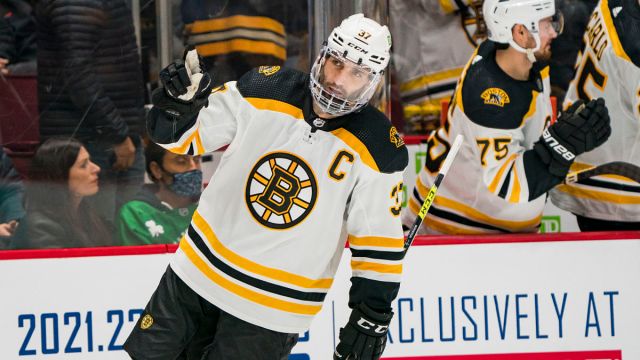 How Patrice Bergeron Will Participate In NHL All-Star Skills Competition