Schröder had been mentioned in trade rumors for weeks, and Heavy.com’s Steve Bulpett reported Sunday that Boston looked at other options involving the veteran guard before ultimately shipping him to Houston.

Bulpett heard the Los Angeles Lakers offered a couple of second-round draft picks and some minimum contracts for Schröder, an obvious trade candidate leading up to the deadline given his fit with the Celtics, his overall performance and his contract situation.

Schröder, 28, spent the 2020-21 campaign with the Lakers after five seasons with the Atlanta Hawks and two with the Oklahoma City Thunder.

Schröder joined the Celtics on a team-friendly, one-year deal last offseason, and played well at times, but they would’ve had virtually no shot at re-signing him this summer. The Celtics, who reportedly had a number of other talks in addition to their discussions with the Rockets and Lakers, eventually settled on a reunion with Theis, a 29-year-old center who spent parts of four seasons with Boston from 2017 to 2021.

Theis, traded from the Celtics to the Chicago Bulls last March, joined the Rockets in August on a four-year, $35.6 million contract. So, he’s not a rental for Boston, although Celtics president of basketball operations Brad Stevens obviously could look to include him in trade negotiations this summer.

“I think they wanted something better than what they got,” a source from one team that was involved in recent discussions with Boston told Bulpett. “Maybe Theis will be better now that he’s back in Boston, but he’s looked awful this year. They didn’t like him in Chicago, and he hasn’t played well in Houston at all. Maybe some of that’s just on the Rockets and what they were going through. And the familiarity Theis has with those guys should help him.” 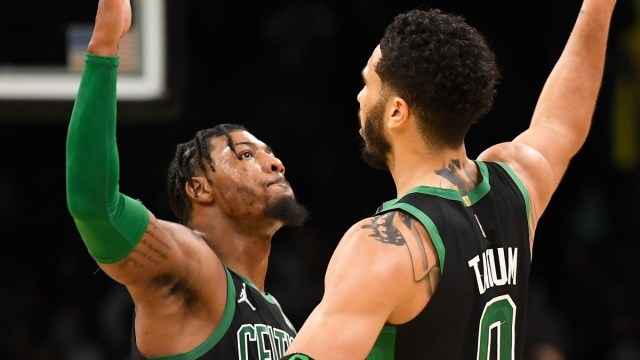 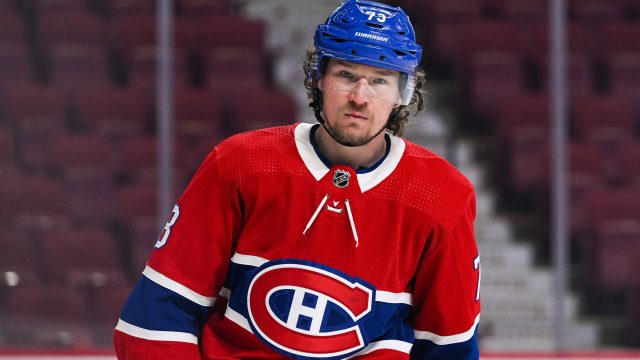