The Celtics point guard touched on everything from the anxiety of the trade deadline, Boston’s resurgence of late and even the 2017-2018 season.

That season had plenty of high hopes for the Celtics. With Kyrie Irving and Gordon Hayward joining a core filled by Al Horford, Smart, Terry Rozier, Jaylen Brown and rookie Jayson Tatum, the team had championship aspirations.

Hawyard’s gruesome leg injury opening night and Irving’s eventual knee injury led to playoff expectations for the team to diminish, but they shocked the NBA world and somehow were just one game away from an NBA Finals date with the Golden State Warriors before the LeBron James-led Cleveland Cavaliers came away victorious in Game 7 of the Eastern Conference Finals.

Cleveland won the deciding game 87-79 and in reality, the Celtics gave the game away. Boston shot 34.1% from the field and an abysmal 17.9% from three-point range — including a combined 3-for-22 from Brown and Rozier.

The Cavaliers got stomped in the championship against the Warriors, but Smart is convinced if the Celtics were able to get past Cleveland it would’ve been a different story for them.

“We definitely thought we had a great chance,” Smart said to Reddick on the podcast. “To this day we still thought that if we went to the championship instead of (LeBron James) and those guys, we definitely would’ve beaten Golden State.”

There’s no way to know for sure who would’ve come out on top, but Boston was 1-1 against the Warriors during the regular season that year, so maybe it would’ve been a good series. 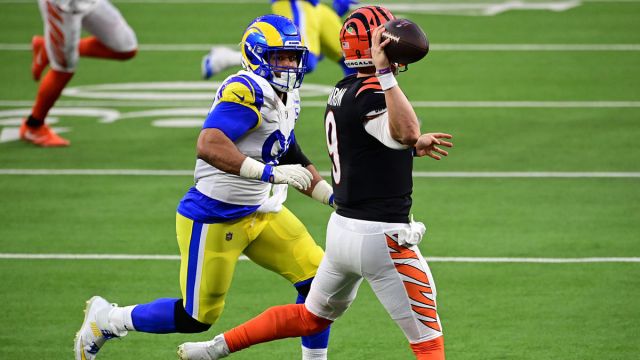 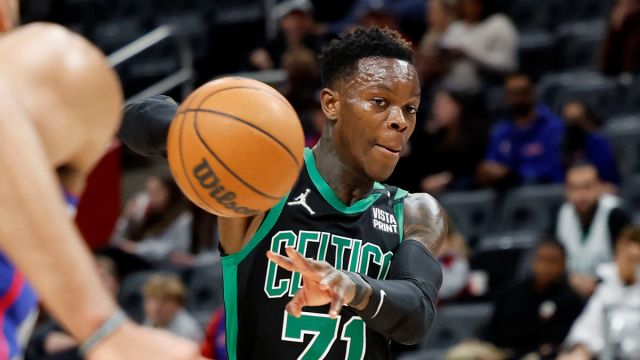