Patrice Bergeron will be sidelined for at least a game.

The Bruins captain was injured when he got tangled up with Sidney Crosby and fell hard to the ice in Boston’s 4-2 loss to the Pittsburgh Penguins on Tuesday night.

After Wednesday’s practice at Warrior Ice Arena, head coach Bruce Cassidy told reporters Bergeron’s injury is one “involving his head,” and the Bruins “have to be careful” with how they handle it. He won’t play Thursday night, but Cassidy did not give a timeline for Bergeron’s return to the ice.

“It’s involving his head, so we have to be careful,” Cassidy said. “This is a guy that’s had a head injury in the past, we want to make sure everything checks out, he wants to make sure everything checks out. In the immediate term here he did not skate (Wednesday),he won’t play (Thursday), and hopefully he’s in good shape the next few days. But we’re going to obviously take as much time as we need.”

Losing Bergeron for any amount of time certainly isn’t ideal, especially if Brad Marchand gets suspended for punching and high-sticking Tristan Jarry.

The Bruins welcome the Carolina Hurricanes to TD Garden on Thursday night for a 7 p.m. ET puck drop. 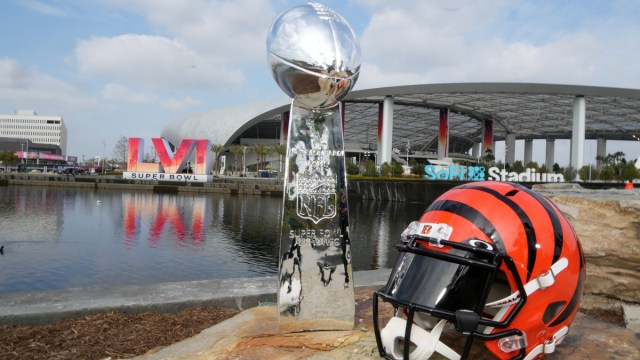 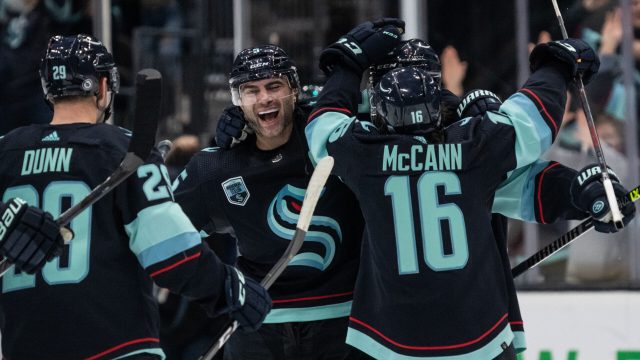