Tom Brady on Monday night — a mere six days after retiring — left the door more than ajar for a potential return to the NFL.

So, let’s get weird.

Brady’s disillusionment with the Buccaneers reportedly factored into his retirement decision, and those who follow Tampa Bay the closest believe the legendary quarterback would not play for the Bucs if he decided to return. However, Brady retired while under contract with Tampa Bay, meaning the Buccanneers would need to agree to trade his rights if he returned with the intention of playing somewhere else.

Essentially, Brady and the Bucs would need to orchestrate what Rob Gronkowski and the New England Patriots did in 2020.

Where, then, could Brady land? Patriots radio broadcaster Scott Zolak believes a deal involving Brady’s and Jimmy Garoppolo, whom many believe is done with the San Francisco 49ers, is on the table.

“I just think that (joining the 49ers) is what Brady’s focused on,” Zolak said during Tuesday’s “Zolak & Bertrand” episode on 98.5 The Sports Hub. “He’s been focused on it for two years, and they’ve gotta deal Jimmy, and (Brady) knows that (Trey) Lance isn’t ready and he knows that team is built to win now. That’s attractive to him. Name another one that’s attractive where it’s plug-and-play.

” … You trade Jimmy Garoppolo to Tampa Bay for the rights to Tom Brady, and then let him decide when he’s ready to go, you become an instant contender in the West.”

Obviously, that’s a healthy dose of speculation, even if some of it is of the informed variety. Plus, there’s reason to believe that Brady, a San Mateo, Calif., native, has an ax to grind with the Niners over them not pursuing him when he was a free agent. That said, there are many reports indicating Brady prioritized San Francisco when he hit the open market after leaving New England.

If nothing else, this theory — delivered confidently by Zolak — is fun to think about. 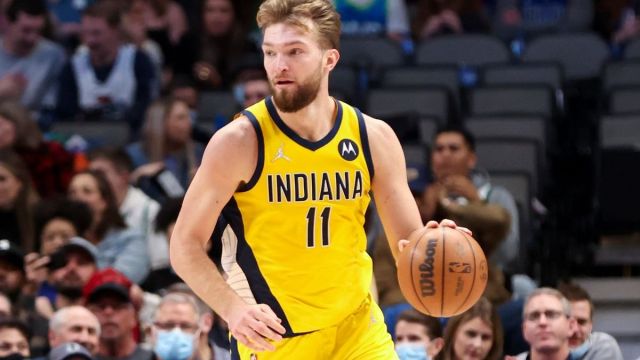 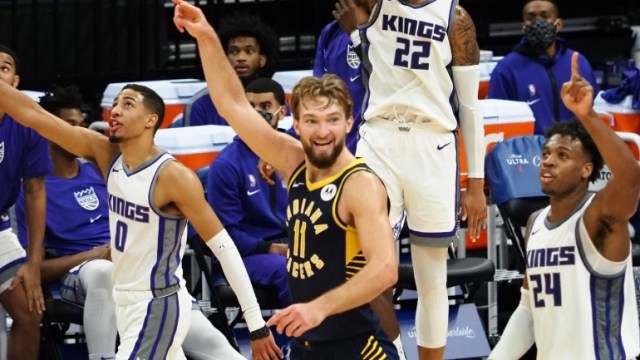