Red Sox manager Alex Cora and shortstop Xander Bogaerts both reacted to Correa’s reported agreement to join the Minnesota Twins on Saturday on a lucrative, three-year contract. Cora, who coached Correa for one season in 2017 with the Houston Astros, credited the star shortstop for working his way to a big payday.

“Good deal for the kid,” Cora said at a press conference, per The Boston Herald’s Jason Mastrodonato. “I have known this kid since he was young and he has worked so hard to get to this point. Obviously, it’s probably not the number of years everybody thought, but as far as the business side of it, he did well for himself. A kid from back home who, every step of the way, he grinded to get to this.”

Bogaerts can opt out of his Red Sox contract after this season and, as a fellow star shortstop, he must be aware Correa’s deal has implications for his own financial future. However, Bogaerts, declined to comment on his situation and instead congratulated Correa.

“I mean, I guess it’s what he wanted,” Bogaerts said, per Mastrodonato. “In the end he signed it. That’s what he signed. He deserves it. He’s been an excellent player throughout his career since he came up. He’s been injured a couple times but when he’s been on the field he’s definitely one of the best players in the game.”

Bogaerts has indicated his willingness to discuss a contract extension with Boston prior to Opening Day. He undoubtedly would have plenty more to say about Correa and the market behind closed doors. 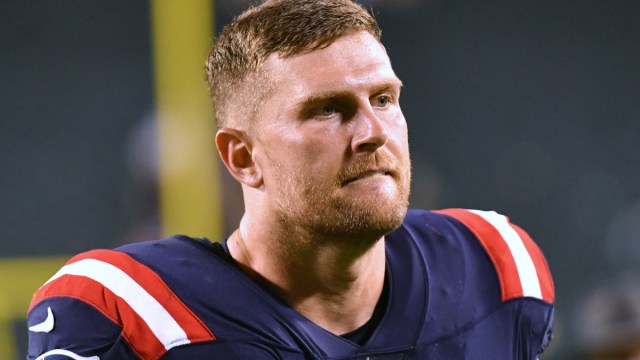 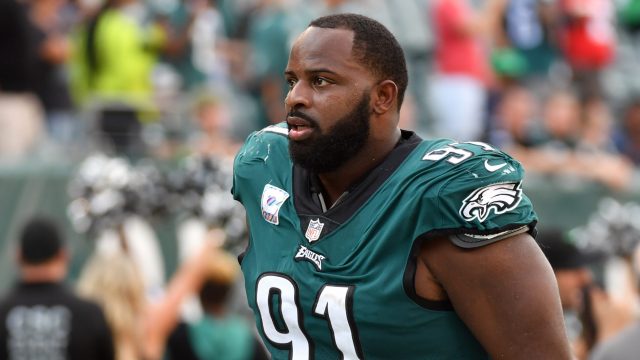