The dog days are over.

The Huskies battled back from a 1-0 deficit, with Aidan McDonough getting the puck past Western Michigan goalie Brandon Bussi with less than four minutes to play.

Luke Grainger potted the winning goal in overtime, though a monster attempt from Devon Levi forced a review before the game could be called in favor of the Broncos.

It was the first NCAA tournament victory in Western Michigan program history. 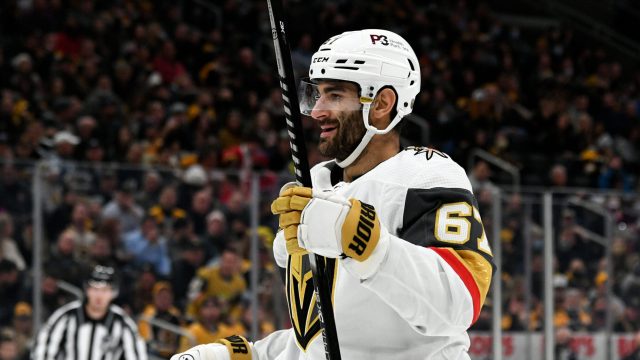 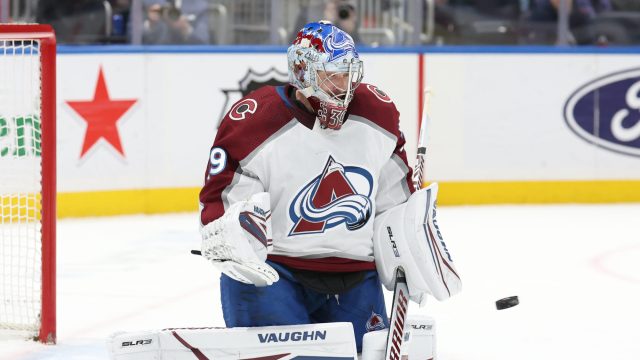 Pavel Francouz in Net for Avalanche on Friday