Who is better than David Pastrnak right now?

The Boston Bruins were able to reverse their recent late-game fortunes Thursday night as they were the ones to score in the final minute of the third period to defeat the Chicago Blackhawks 4-3.

Pastrnak scored two goals on the night, including the game-winner that gave the Bruins their sixth win in eight games. The right winger also added an assist to end with a three-point evening.

For more on Pastrnak’s heroics, check out the video above from “Bruins Postgame Final,” presented by Rodenhiser Home Services. 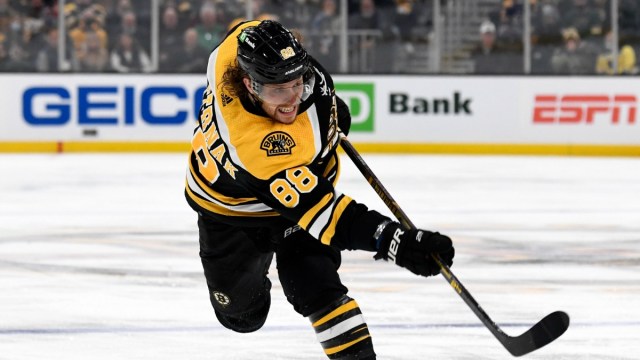 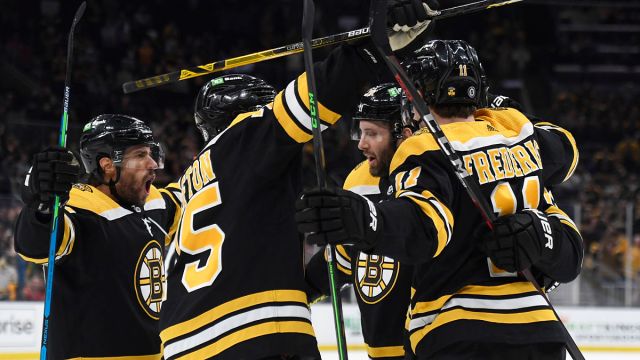