Trevor Story has played shortstop his entire Major League Baseball career. Now with the Boston Red Sox, he will have to make the transition to second base, a move he is comfortable making.

It seems as though Story will have some help from another middle infielder that made a very successful transition from shortstop to second base.

When fielding a question from a fan asking if Dustin Pedroia could help Story make the switch defensively, former Red Sox third baseman Will Middlebrooks had an interesting response.

“From my conversations with Trevor and others on the team, (Pedroia) is in contact with several of them offering words of advice,” Middlebrooks tweeted.

Middlebrooks is a friend of Story’s, and even helped recruit the middle infielder to Boston with a hilarious pitch.

Pedroia was drafted as a shortstop and became a four-time Gold Glove award winner at second base. Surely he will have a couple of tricks of the trade that he can pass along to his new successor at the position. 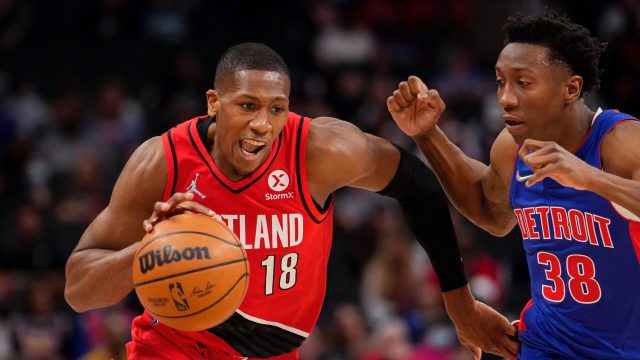 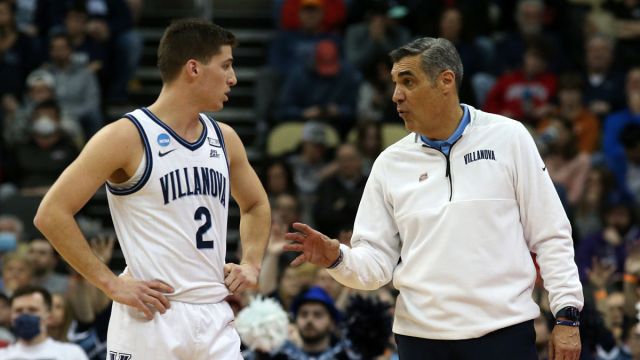