If you have a friend or family member who’s running Monday’s Boston Marathon, there are several ways you can keep up with their status in the race.

Should you be on the go on Patriots’ Day, you’ll probably be best served by downloading the Boston Athletic Association app, which features a live tracker among other capabilities. The BAA’s official website also has a live tracking function showcased very prominently on the homepage.

You also can keep up with the race on TV and online. Both WBZ and USA Network will carry television coverage of the Marathon, which also can be live-streamed through FuboTV.

The first stage of the Boston Marathon is scheduled to begin just after 9 a.m. ET. The final wave of general runners will start at 11:15. 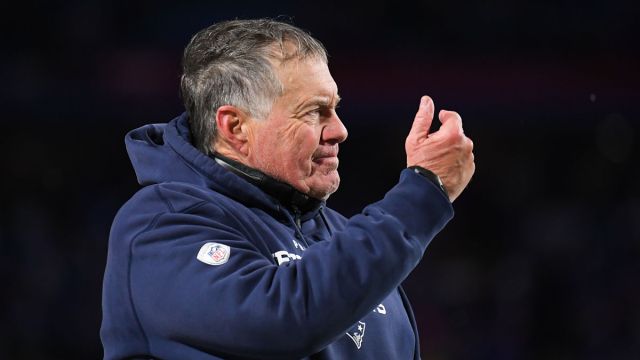 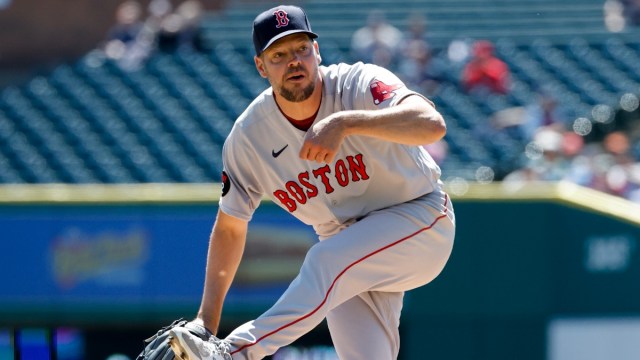