Boston showed Tuesday night why it deserves to be called “title town.”

Before taking on the Toronto Blue Jays, the Boston Red Sox welcomed in the Boston Pride of the Premier Hockey Federation to celebrate their Isobel Cup Championship. The Pride defeated the Connecticut Whale 4-2 on March 28 in an upset victory to repeat as champions and earn their third championship victory overall.

“Thanks to the @TheBostonPride for joining us tonight to celebrate another Isobel Cup title!” the Red Sox wrote on Twitter.

Pride goalie Katie Burt and forward Sammy Davis joined NESN’s Tom Caron to talk about the 2022 PHF season and the adversities the team went through. The success of the United States women’s ice hockey team has many fans yearning for women’s ice hockey to grow in the U.S., and the PHF has helped make strides toward that goal.

“There’s just so much more access and so much more visibility for girls and that’s really what we’re trying to do,” Davis said on NESN’s Red Sox pregame coverage.

As the Pride continue to celebrate their latest victory, the team is sure to be focused on a three-peat in 2023. 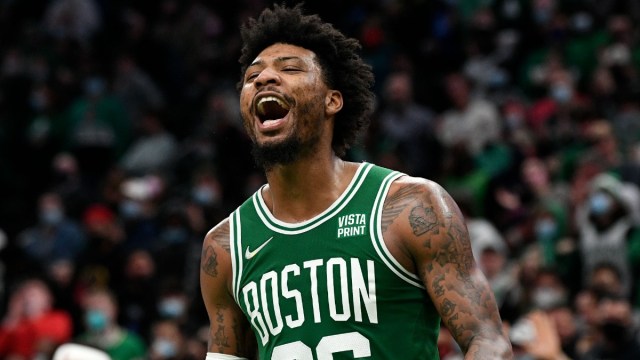 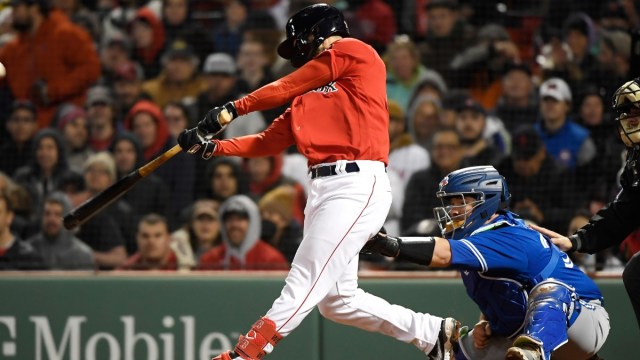