The Boston Pride were the underdogs against the Connecticut Whale in the Isobel Cup Final game but came out on top to repeat as champions.

Boston found itself down 2-1 heading into the third period of Monday night’s game against the top-seeded Whale, but a big final frame included Evelina Raselli and Taylor Wenczkowski scoring 12 seconds apart and a Jenna Rheault empty-netter sealed the 4-2 win.

Jillian Dempsey, who’s been with the Pride since Year 1, racked up a goal and an assist in the win.

The win gave the Pride their third Isobel Cup and second in as many seasons.

“Nobody believed in us. Nobody wanted to see us win,” Pride goalie Katie Burt, who had 32 saves in the win, told reporters after the game, as seen on the ESPN2 broadcast. “RIP the rest of the PHF, we’re back to back, baby.”

Wenczkowski, who ultimately had the game-winning goal, earned the MVP honors as Boston continues to add to its championship title collection. 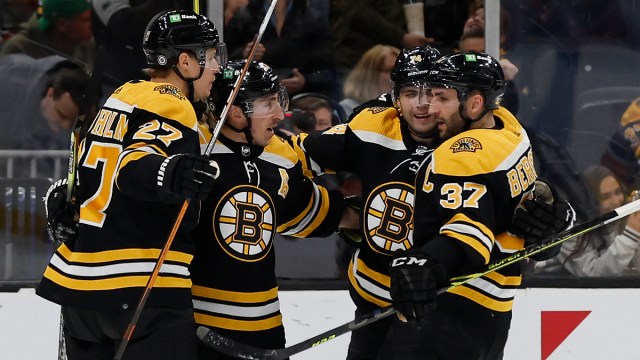 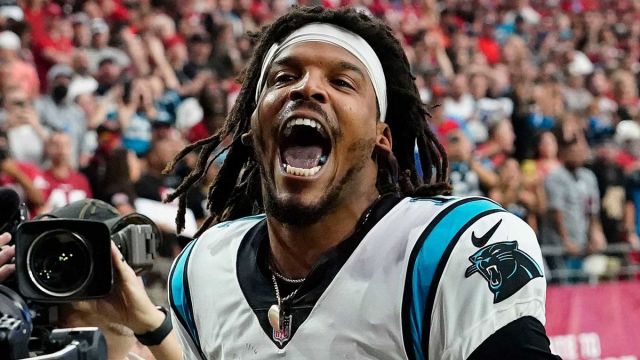