The Los Angeles Lakers’ vacant head-coaching job might appeal to some, but not Brad Stevens.

The Boston Celtics president of basketball operations made that abundantly clear Thursday during his appearance on 98.5 The Sports Hub’s “Toucher and Rich” show that he has no desire to go to join Boston’s archrival.

“I definitely would not leave the Celtics to go to the Lakers,” Stevens said, per Boston Sports Journal’s John Karalis. “Like, I’m definitely not doing that. I know that for a fact.”

Just one day after the conclusion of the regular season, the Lakers fired coach Frank Vogel following a dismal campaign in which Los Angeles went 33-49 and finished 11th in the Western Conference.

After eight seasons on the sidelines with the Celtics, Stevens showed a knack for his front office job in his first year in the role. Stevens, who took over for Danny Ainge, pulled off several successful feats. He hired a strong coach in Ime Udoka along with orchestrating key trades, including bringing back Al Horford and acquiring Derrick White along with Daniel Theis at the trade deadline.

While rumors seemingly always swirl around the 45-year-old Stevens as a potential coaching replacement, both in the NBA and at the collegiate level, he added that right now all he is focused on is Boston’s upcoming first-round playoff series with the Brooklyn Nets, according to WBZ’s Dan Roche.

The Celtics will tipoff that series with the Nets beginning at 3:30 p.m. ET on Sunday at TD Garden. 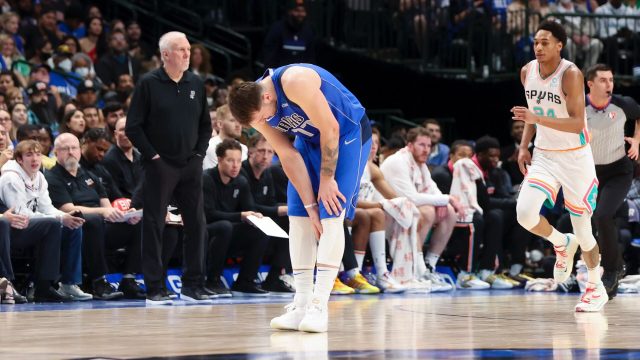 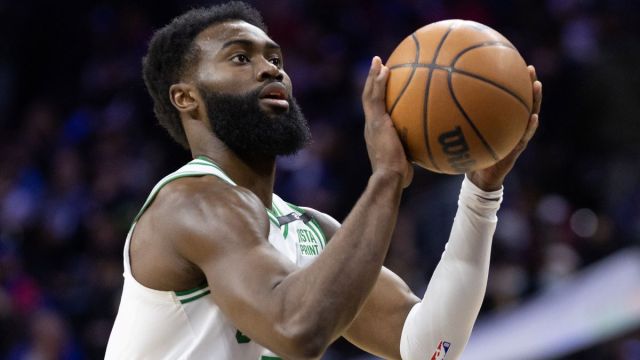 Jaylen Brown Discusses Fasting During Ramadan Ahead Of Celtics-Nets Series