The Boston Bruins picked up a crucial two points toward their playoff standing Friday night after Charlie Coyle provided the heroics in overtime against the host Tampa Bay Lightning.

Coyle found the back of the net on a second-effort tally, getting loose in front of the crease after previously sending a shot off frame. Coyle’s game-winner, assisted by Charlie McAvoy and Jake DeBrusk, came 3:37 into the five-minute overtime period at lifted the Bruins to a 2-1 victory.

Check it out here:

It marked the 16th goal of the season for Coyle as Boston improved to 44-21-5 on the campaign. 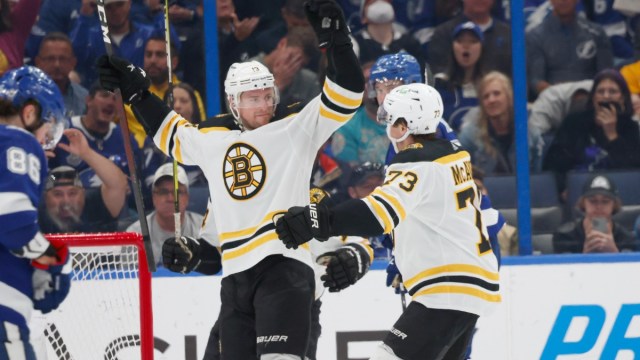 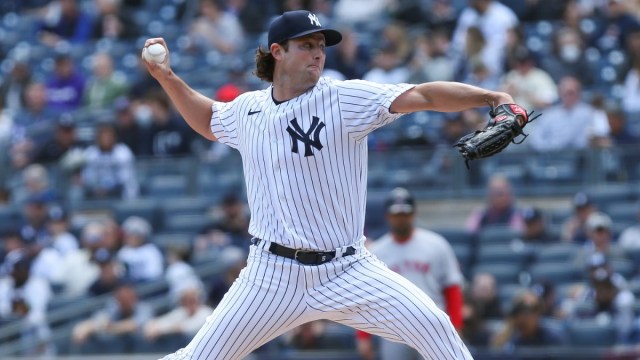