The Boston Bruins took a quick 2-0 lead Sunday thanks to Erik Haula’s penalty shot goal in the first period against the Montreal Canadiens.

The goal was scored in a bizarre fashion, as Haula skated past the puck before setting up his shot at Bell Centre. But the goal stood and the Bruins gained a comfortable lead before the first intermission.

The goal was Haula’s 16th of the season and was followed by the Bell Centre playing “U Can’t Touch This” by MC Hammer for his blunder. 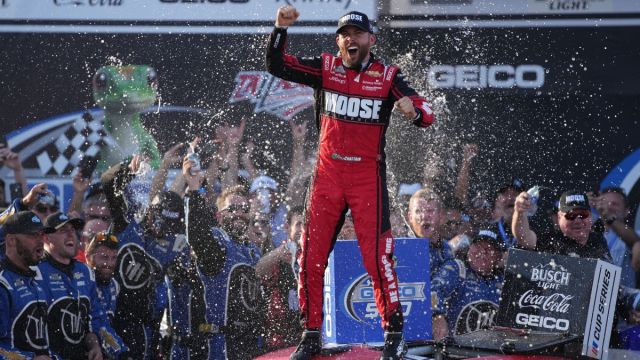 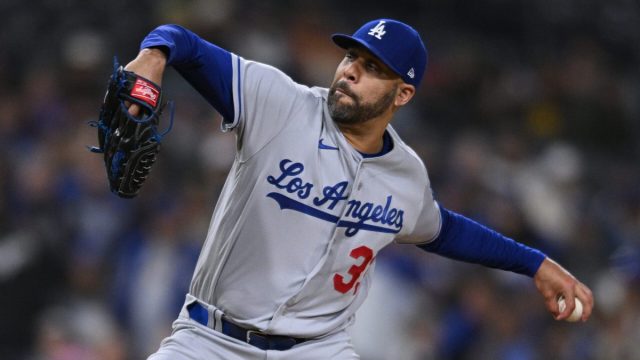