Thursday night’s Boston Bruins versus Buffalo Sabres matchup represents the last opportunity to enter the running for the grand prize.

Viewers who watch NESN’s broadcast of Bruins-Sabres can compete to win a signed Brad Marchand jersey by playing NESN Games’ “Predict The Game” contest. Visit NESN.com/PredictTheGame to sign up and play.

NESN’s Bruins-Sabres broadcast will feature prompts for fans to answer predictive questions as the matchup unfolds. “Predict the Game” players also can find additional questions online, and each correct prediction boosts their chances of winning.

The first question will appear during “Bruins Face-Off Live,” which begins at 6:30 p.m. ET on NESN+. Puck drop from TD Garden is scheduled for 7 p.m. ET, and postgame coverage immediately will follow the final horn. Remember, if you’re on the go, you can watch full coverage of Bruins-Sabres and also play “Predict The Game” online at Watch NESN Live.

The winner of Thursday’s contest will be entered into a random drawing for the grand prize. The more you play, the more likely you are to win. 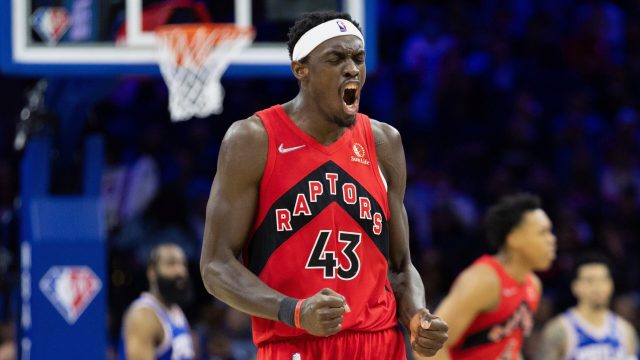 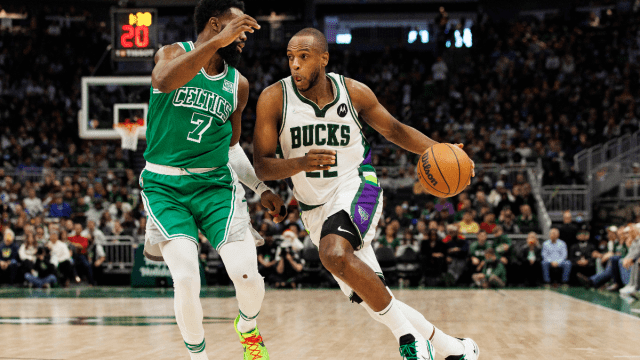 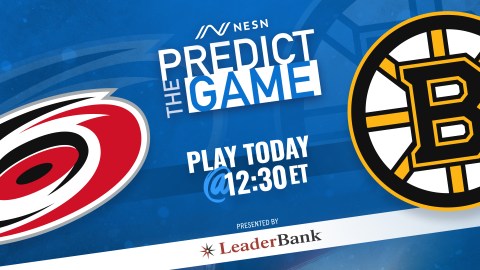 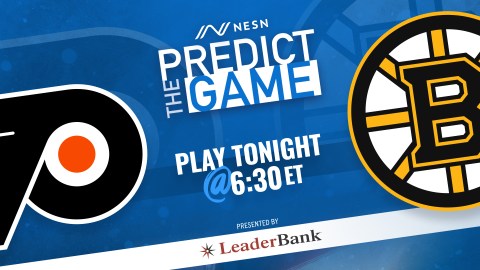 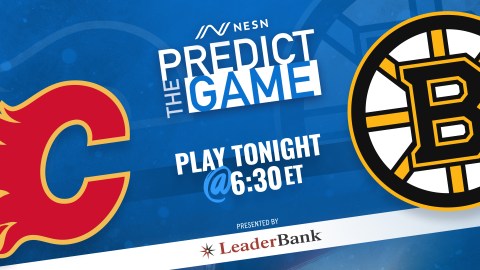 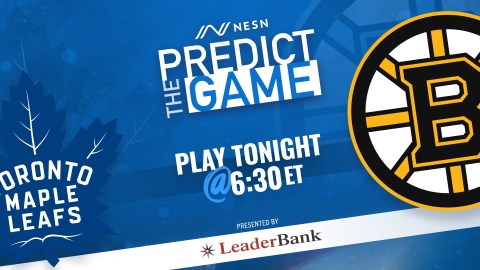