Red Sox's Alex Cora Remembers Jerry Remy: 'A Joy To Be Around' Skip to content

For the Boston Red Sox, its matchup Wednesday night against the Toronto Blue Jays will have much more emotion behind it than a typical contest this early in the season.

That is because the Red Sox are honoring the life and career of the late Jerry Remy with a pregame ceremony. Remy, who died in October at age 68 after a courageous battle with lung cancer, spent more than 40 years with the Red Sox as a player, coach and a broadcaster for NESN.

Red Sox manager Alex Cora took time out of his press conference prior to the game to remember what Remy meant to him and the team.

“I know we miss him,” Cora told reporters, as seen on NESN pregame coverage. “I miss him, especially now that the clubhouse is open. Him being there at 1:00, just waiting for us to walk in and ask for the lineup. I miss that part. But understanding that he was a very important part of this organization. He was important for us. He was one of the guys that was always pulling for us. He was very honest. He was a joy to be around and it should be a great night here at Fenway.”

The Red Sox have honored Remy in several ways already this season. Boston players have worn a commemorative patch on the sleeve of their jerseys featuring Remy’s name and his No. 2 uniform number.

Prior to Boston’s home opener last week, the organization dedicated the broadcast booth at Fenway Park after Remy, who spent 33 years calling Red Sox game as a color analyst. 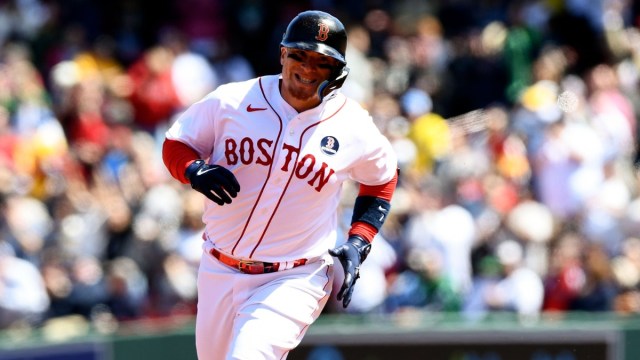 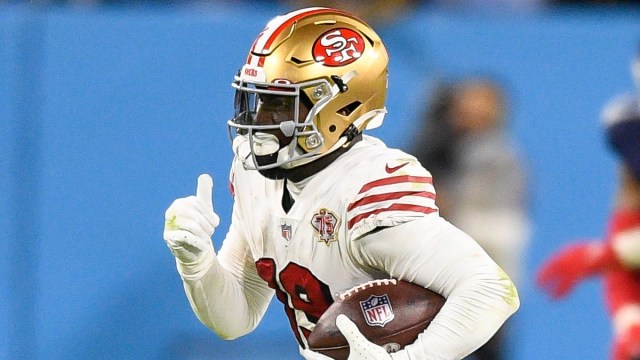