One report from Friday’s home opener showed that he can cover some serious ground.

“Here is a random fact I learned today while talking on the baseball field: The Red Sox once measured Jackie Bradley running eight miles in one game,” WEEI’s Rob Bradford tweeted.

The data shows just how hard Bradley Jr. is working in the outfield. The defensive star is responsible for making pitch-to-pitch adjustments, backing up throws to bases and is known for his incredible jumps in the outfield, all of which clearly add up.

The exact game in which the data was recorded is not included in the report, but the mileage would indicate that he might have had a busy day on the bases as well.

Regardless, it’s clear that playing outfield at the highest level requires a lot more cardiovascular endurance than it would appear on TV. 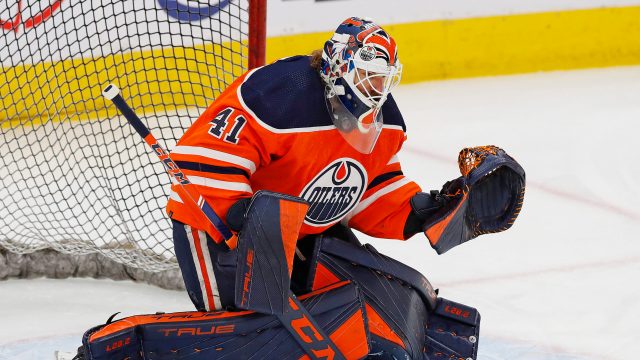 Mike Smith to Start in Goal for Edmonton Oilers on Saturday 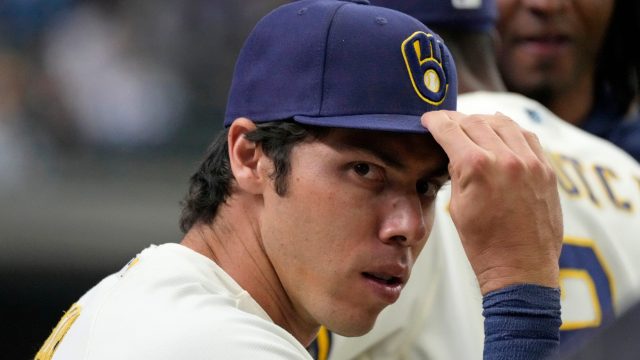