The Boston Celtics’ playoff seed and first-round opponent will be determined Sunday.

The C’s could finish second, third or fourth in the Eastern Conference standings depending on how Sunday plays out. Boston will be paying attention to the Milwaukee Bucks and Philadelphia 76ers in addition to its own game against the Grizzlies in Memphis.

With that, the three scenarios go as follows:

*In this case, the C’s would face the winner of the No. 7 vs. No. 8 play-in game, which could mean the Brooklyn Nets.

For the Celtics to earn the No. 3 seed:
— Bucks defeat Cavaliers
— Boston defeats Memphis
OR
— Celtics lose to Grizzlies and 76ers lose to the Detroit Pistons (7 p.m. ET tip)

*In this case, the Celtics will host the No. 6 Chicago Bulls. That matchup could be viewed as the most favorable for Boston.

Celtics Should Have Learned Playoff-Related Aspect After Win Vs. Bulls

For the Celtics to earn the No. 4 seed:
— 76ers defeat Pistons
— Celtics lose to Grizzlies

*In this case, it would not matter what the Bucks do and the Celtics would host the No. 5 Toronto Raptors.

Fortunately for the Celtics, they will know what happened in the Bucks-Cavaliers game before tip off in Memphis. If Milwaukee loses to Cleveland, the Celtics could be faced with winning (and then likely getting the Nets) or losing and leaving their fate up to the 76ers-Pistons. 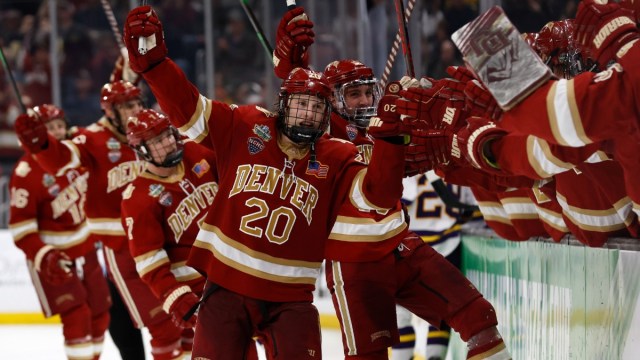 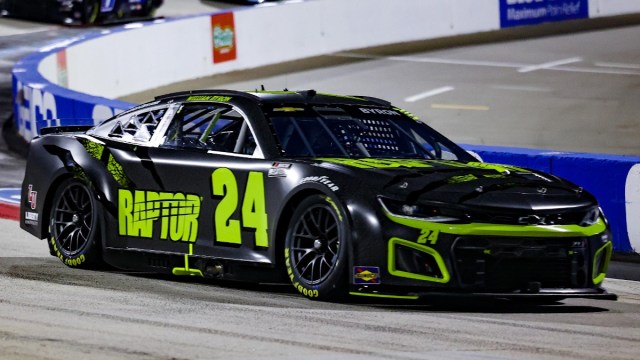 Why William Byron Dedicated NASCAR Win At Martinsville To Mom