Boston Bruins coach Bruce Cassidy told reporters Monday that star defenseman Charlie McAvoy remains in the NHL’s COVID-19 protocol and is unlikely to travel to Carolina for Game 5 against the Hurricanes on Tuesday.

McAvoy was ruled out of Game 4 on Sunday just 30 minutes before puck drop due to landing in the league’s protocol. Cassidy shared after Boston’s 5-2 victory at TD Garden that he was not sure when McAvoy would return, and he expressed much of the same after practice Monday.

“He’s in protocol. Obviously different situation, but same information from me,” Cassidy told reporters, per NBC Sports Boston. “The doctors will let me know when he’s out of protocol. I’m not sure how he gets out of protocol. I just know they’ll let me know when he’s out. I spoke to him yesterday, he’s feeling better. So that’s a positive. When he’s available, I don’t have an answer to that.”

The Black and Gold overcame the adversity of playing without two of their top defensemen in McAvoy and Hampus Lindholm.

The Bruins received a positive development with Lindholm returning to the ice for practice. Lindholm has not yet been cleared for Game 5, but he has not been ruled out, either. Lindholm missed both Game 3 and 4 after leaving Game 2 with an upper-body injury.

The Bruins will head to Carolina with Game 5 set for Tuesday night at 7 p.m. ET. You can watch full coverage on NESN, including an hour of pregame. 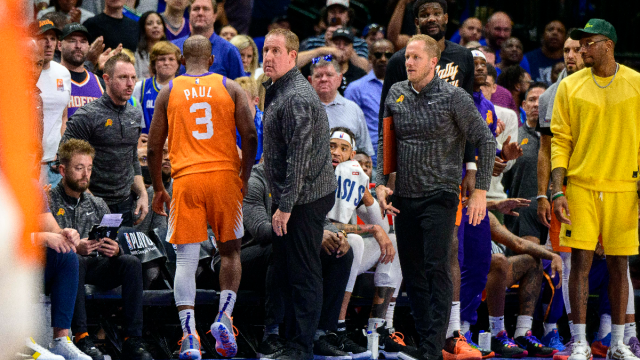 Chris Paul Takes To Twitter After Incident With Mavericks Fan 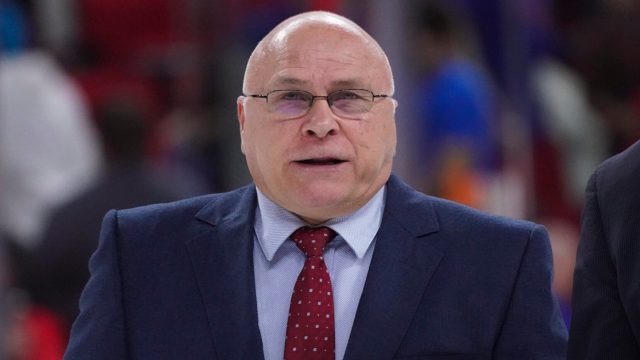