BOSTON — Charlie McAvoy has been ruled out of Sunday’s Game 4 against the Carolina Hurricanes after the Boston Bruins defenseman was placed in the NHL’s COVID-19 protocol, according to the team.

The Bruins announced McAvoy’s absence about a half hour before 12:30 p.m. ET puck drop at TD Garden.

McAvoy will leave a big void for the Bruins, especially considering his impact on both the power play and penalty kill.

The Black and Gold also will be without defenseman Hampus Lindholm, who left Game 2 against the Hurricanes with an injury. Lindholm did not play in Game 3 on Friday.

Josh Brown is expected to slot into the lineup, playing on the third defensive pairing with Mike Reilly. The Bruins will feature Matt Grzelcyk and Brandon Carlo on the top pairing with Derek Forbort and Connor Clifton playing on Boston’s second pairing. It would be the first game for Brown this postseason. 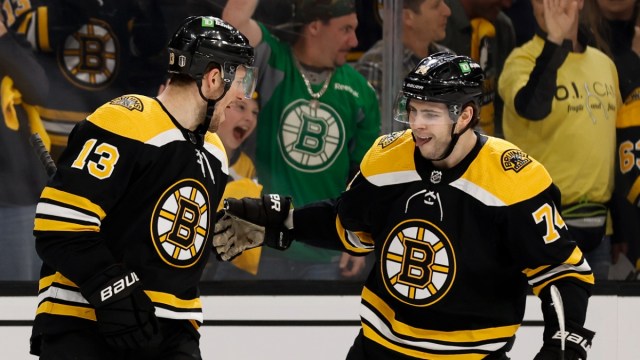 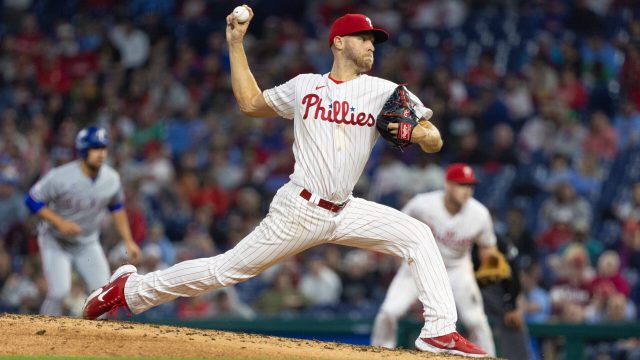