The end of the NHL season is when we find out about injuries players have been dealing with — some more serious than others — and Brad Marchand is no different.

The Boston Bruins forward acknowledged he injured his AC joint in January when speaking to reporters at breakup day Monday and was able to manage that throughout the season. But there was something else bugging Marchand.

Bruins general manager Don Sweeney on Wednesday held his end-of-the-year media availability at Warrior Ice Arena and revealed that Marchand will have his hip evaluated to determine whether he will need surgery.

“We’ve got a few other players that have some follow-ups,” Sweeney said. ” Probably the bigger surprise is Marsh — he’s going to have an evaluation, hip-wise, I think he?’ got some tests to go out.

“? In disclosure, Marsh was probably the one that was a little more surprising of having some adductor issues in the last couple years. He’s doing more exploratory stuff now to confirm that. But again, I didn?t want to have anybody caught off guard. If we go down that (road) we’ll certainly announce.”

It’s unclear how major the surgery would be should it be required, or how long the recovery would be.

The Bruins have a lot of questions to answer this offseason, and it certainly would not be ideal to add, “Will Marchand be ready to start the 2022-23 season?” to the list. 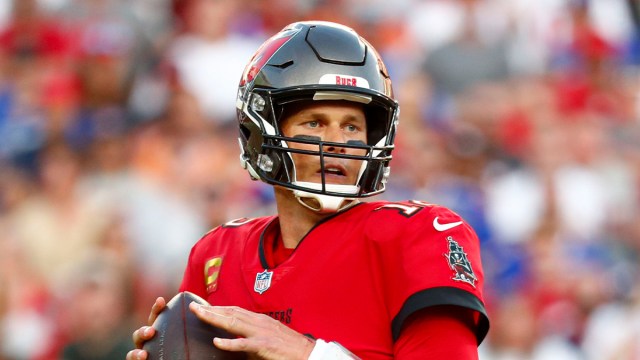 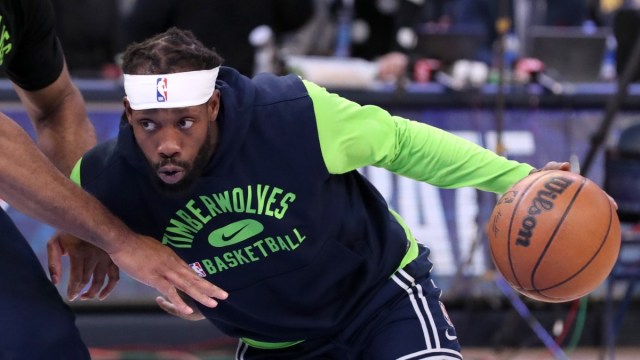