Boston sports fans who want to watch the Red Sox and Bruins in action, NESN networks have you covered.

The Red Sox and Blue Jays end their four-game series in Toronto, and the Bruins face off against the Buffalo Sabres at TD Garden in Boston’s last home game of the 2021-22 regular season. NESN networks offer fans the opportunity to Binge Watch full coverage of both games live and in full.

Red Sox-Blue Jays coverage begins at 2 p.m. ET on NESN with “Red Sox First Pitch,” followed by “Red Sox Gameday Live” at 2:30 p.m. First pitch from Rogers Centre is scheduled for 3:07 p.m., and postgame coverage will follow the final out.

Remember, if you’re on the go you can catch the Red Sox-Blue Jays and Bruins-Sabres games online at Watch NESN Live.

See how to Binge Watch Thursday’s Red Sox and Bruins programming on NESN networks below.

* If Red Sox coverage runs long, Bruins-Sabres will begin on NESN+, and NESN will join in-progress. 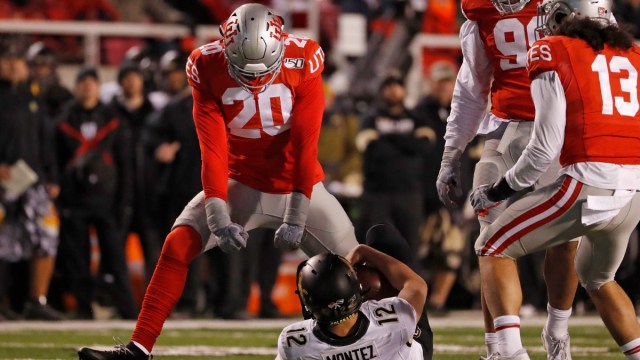 What Will Patriots Do In NFL Draft? How Mock Drafts, Odds Forecast No. 21 Pick 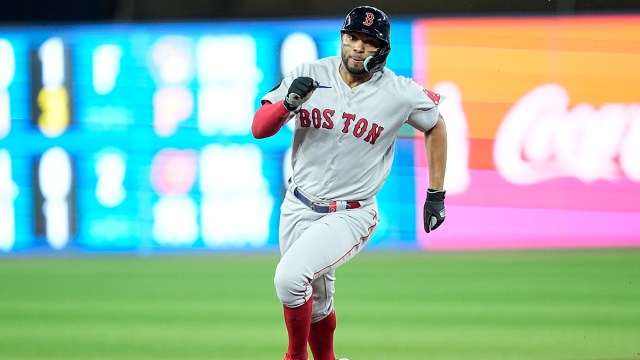 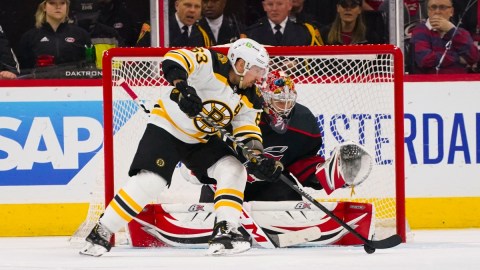 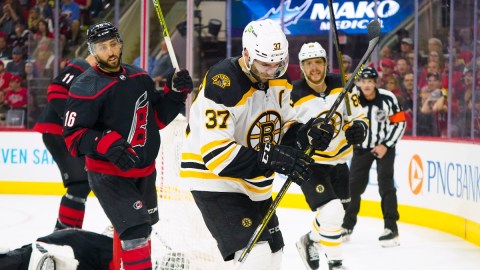 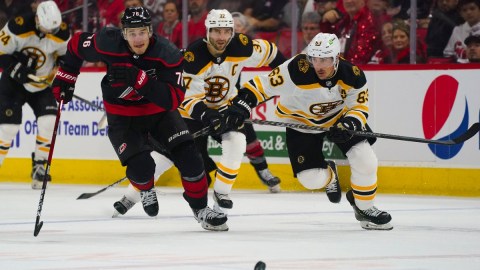 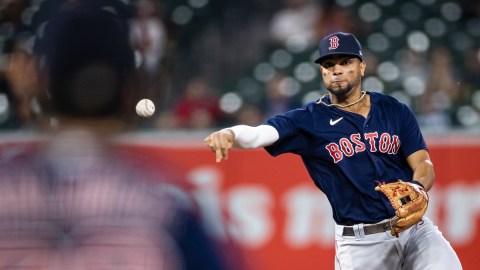