The 2021-22 NHL season is over for David Pastrnak, but there still is plenty of hockey ahead of him.

The Boston Bruins forward was named to Team Czechia for the IIHF World Championship. The announcement was made Tuesday morning.

The IIHF World Championship is ongoing and Pastrnak will join old teammate David Krejci on the roster.

Pastrnak wrapped up a difficult season over the weekend in which he finished as the Bruins’ leading goal scorer with 40. He told reporters Monday during breakup day that he’s hoping there are better days ahead after the death of his 6-day-old son in June.

Team Czechia lost to Austria on Tuesday in a shootout in what was Austria’s first-ever win over Czechia. They’ll return to action May 19 against Latvia.

The World Championship ends May 29. 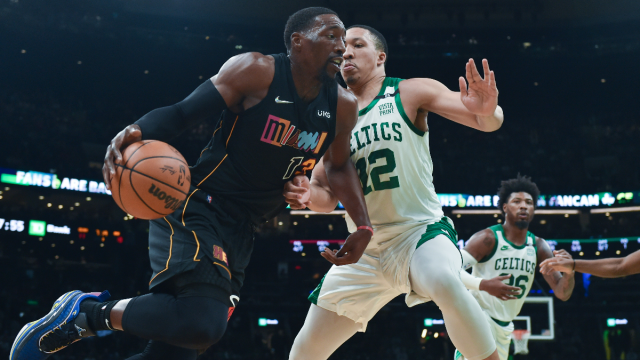 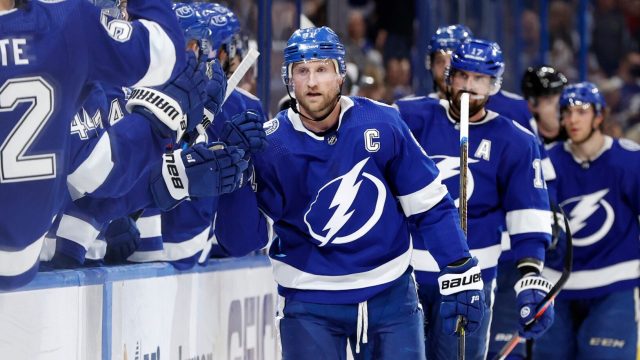