Bruins fans have their eyes on Patrice Bergeron, awaiting his decision to either return to Boston or retire.

It’s unclear when Bergeron will make his decision, and the Bruins have indicated they’ll give him as much time as he needs to discuss with his family about what comes next.

It’s hard to imagine a Bruins team without Bergeron. After all, he’s been a leader well before he earned the C on his sweater.

B’s president Cam Neely on Thursday spoke to reporters for his year-end media availability and, naturally, was asked about Bergeron, his future and if there is a timeline for the 36-year-old to commit one way or the other.

“Well, he understands that we have decisions to make coming up here. With him in the lineup is different than without him,” Neely said. “Obviously, the year that he had, I hope that feels good about his game still because he had a pretty damn good year. Hopefully, he’s mentally prepared to have another one. You gotta give him some time to digest all that and talk with his family about it. But we have decisions to make coming up as well.”

Not only would the Bruins’ lineup look much different, but it’s also hard to overstate how difficult it would be to replace what he’s brought to the team.

“I think it would be challenging to have the year that we had without a Bergeron,” Neely said. “It’s tough to find a Bergeron. Hopefully, he does come back, but if he doesn’t, we’ve gotta go to work.”

Now we just continue to play the waiting game and see what Bergeron ultimately decides to do. 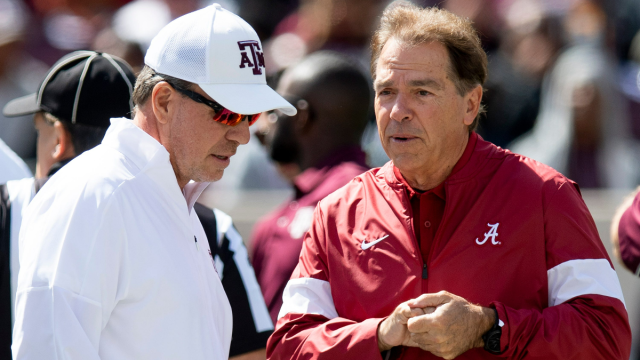 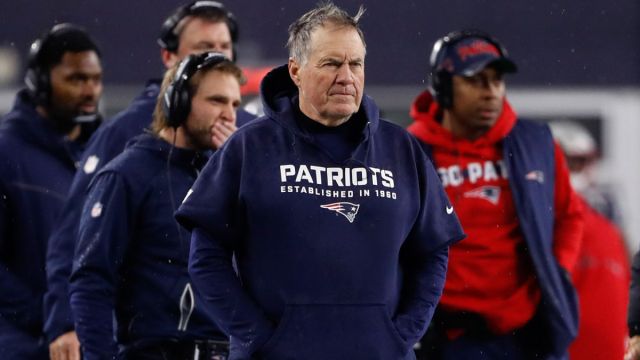 Why So Negative? Here Are 10 Positive Spins On Polarizing Patriots Offseason