Less than one month after the retirement of Jerry York, Boston College has named Greg Brown as his replacement.

“I cannot be more excited to come back to Boston College, which has been such an important part of my life as a student-athlete, coach, and parent,” Brown said, via BC press release. “I am truly honored to be named coach, and to succeed my coaching mentor and friend Jerry York.”

The BC graduate was a star defenseman for the program back in the late 1980s, serving as captain for the 1989-90 season. Along with a pair of Olympic berths, Brown helped the Eagles win two Hockey East championships as a player while adding a pair of Hockey East Player of the Year awards to his resume.

Following a 12-year career as a professional, Brown retired and joined Jerry York’s staff in 2004, where he would stay until he jumped to the NHL, where he most recently served as an assistant coach for the New York Rangers.

The three-time national champion assistant coach becomes just the fifth men’s hockey coach for BC since 1932. 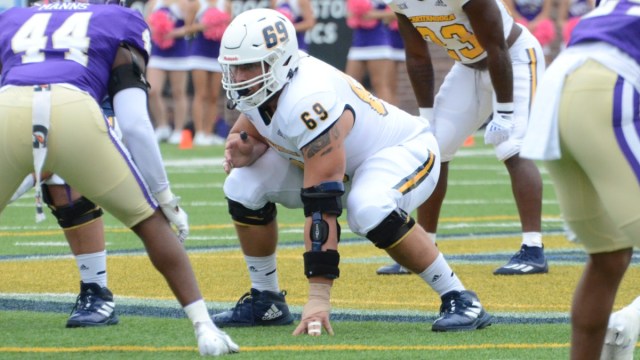 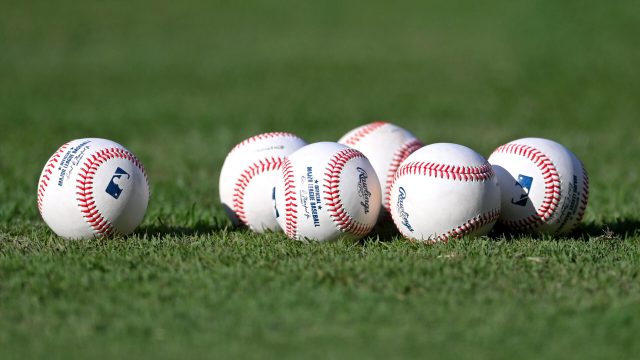