Ty Montgomery started his NFL career as a wide receiver. Then, he moved to running back — while famously still wearing his receiver-specific No. 88. Then, he did both, logging snaps out wide, in the slot and in the backfield on a weekly basis.

Montgomery also has played a variety of roles on special teams since he broke into the league with the Green Bay Packers in 2015, including returning kicks. He later spent time with the Baltimore Ravens, New York Jets and New Orleans Saints, each team having its own vision for how to deploy the multitalented 29-year-old.

This offseason, Montgomery signed with the New England Patriots. What’s their plan for him? He’s not saying.

Speaking with New England reporters for the first time Thursday, Montgomery declined to reveal which position(s) he’ll be playing. As “Employee No. 14” — a reference to his new jersey number — he’ll do whatever Bill Belichick and company instruct him to.

The Patriots list Montgomery as a wide receiver on their official roster, but Vinnie Sunseri said he’s been working with the running backs. Sunseri, who is replacing the retired Ivan Fears as New England’s primary running backs coach, lauded Montgomery’s intelligence when speaking with reporters this week.

“He’s an extremely smart football player,” Sunseri said. “He does whatever you ask of him. He takes in all kinds of information, and he’s been a pleasure to work with so far. He works extremely hard every single day, and he is a very smart guy. It’s fun to work with the guy.”

Most of Montgomery’s contributions in recent years have come in the kicking game, as he’s failed to crack 200 yards from scrimmage in each of the last three seasons. His best offensive season to date came in 2016 when he rushed for 457 yards and three touchdowns on 77 carries and caught 44 passes for 348 yards in 15 games for Green Bay.

New England does need to replace a number of departed core special teamers, however (Brandon Bolden, Brandon King, Gunner Olszewski, Jakob Johnson, Chase Winovich), so that could be Montgomery’s best path to a roster spot.

Montgomery said he “couldn’t say no” when the Patriots called to offer him a contract in free agency. That deal is worth $3.6 million over two years but includes just $300,000 guaranteed. 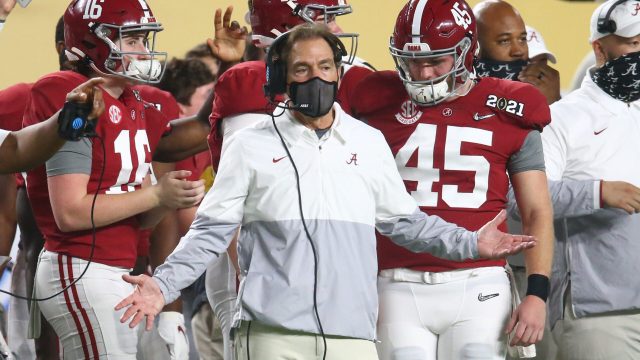 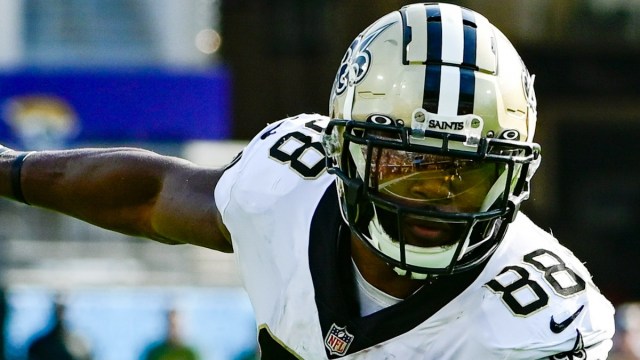