The Patriots on Thursday made a move that bolsters their depth both at receiver and in the backfield.

New Engalnd will sign veteran hybrid back Ty Montgomery to a two-year deal worth $4 million, according to NFL insider Josina Anderson. Montgomery, 29, has been in the NFL since 2015, playing the last two seasons with the New Orleans Saints.

The 2015 third-round pick is capable of playing running back, slot receiver and returning kicks.

Montgomery’s finest season was for the Green Bay Packers in 2016, when he racked up 457 rushing yards and three touchdowns to go along with 44 catches for 348 receiving yards. He also returned 18 kicks that season, averaging 20.3 yards per return.

In 2021 with the Saints, Montgomery compiled 44 rushing yards and 95 receiving yards while returning two kicks. Montgomery never has returned a punt, suggesting the Patriots’ addition of him won’t necessarily impact the future of Gunner Olszewski, who now is a free agent.

He’ll join a running back depth chart that includes Damien Harris, Rhamondre Stevenson and the recently re-signed James White. Veteran back Brandon Bolden on Wednesday agreed to sign with the Las Vegas Raiders.

As a receiver, Montgomery primarily has been used in the slot, although he also has lined up wide and, of course, has plenty of experience catching passes out of the backfield. 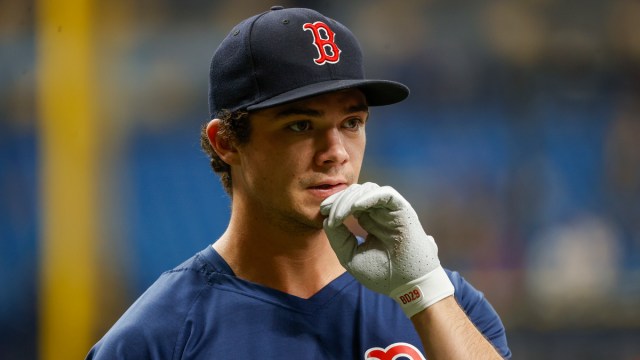 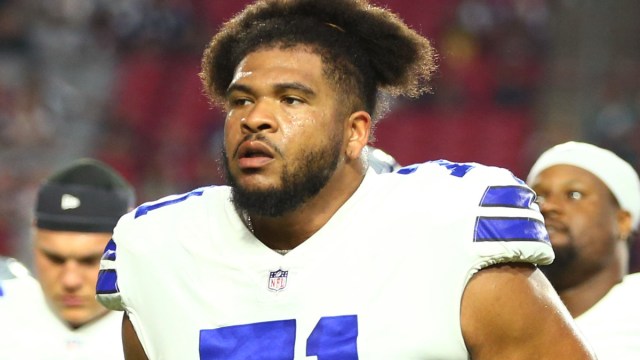 Patriots Reportedly Not Expected To Sign La’El Collins After Release