Tannehill earlier this month generated controversy when asked about Titans rookie signal-caller Malik Willis, whom Tennessee took in the third round of the 2022 NFL Draft.

“I don’t think it’s my job to mentor him,” Tannehill, entering his fourth season in Nashville, said. “But, you know, if he learns from me along the way, then that’s a great thing.”

After Day 1 of New England Patriots OTAs, Jones talked about working with rookie quarterback Bailey Zappe. Despite drafting Jones in the first round last year, New England used a fourth-round pick in this year’s draft on Zappe, a highly intelligent quarterback who had a stellar collegiate career.

“We’re happy to have Bailey,” Jones said in a post-practice media availability. “Obviously, had a great college career, and he provides good knowledge from his experience. And I’ll always be available to help him and mentor him any way I can. I was fortunate to learn from (backup quarterback Brian) Hoyer last year as a rookie. And, hopefully, me and Hoyer can help Baily out any way possible and help him develop to where he feels like he’s a better quarterback.”

Only Jones knows whether he actually feels that way, but it nevertheless was a smart move to say all the right things publicly and avoid the backlash Tannehill received. Of course, Jones and Tannehill are at very different points in their respective NFL careers.

Jones is coming off a strong rookie season that saw him lead the Patriots to the playoffs while completing 67.6% of his passes for 3,801 yards and 22 touchdowns to go along with 13 interceptions.

As for Zappe, most pre-draft analysis wrote him off as a career backup. While that might prove true, his college film suggests he could amount to much more if everything goes right. 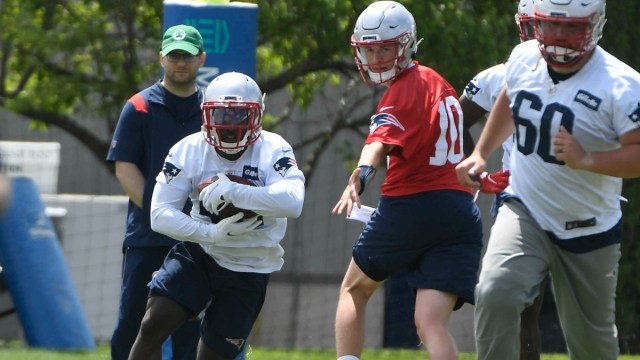 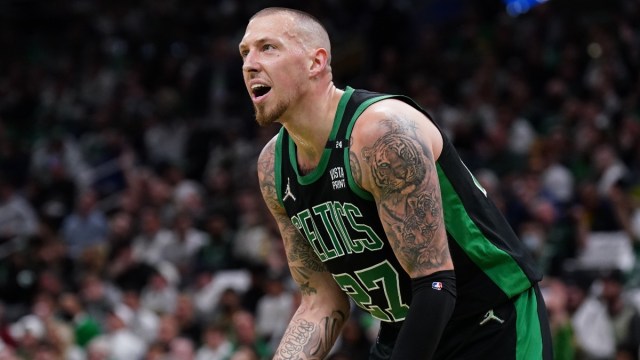