If you watched ESPN’s coverage of the 2022 NFL Draft, you probably noticed that Mel Kiper Jr. wasn’t especially high on what the New England Patriots were doing.

Like many, Kiper had questions after the Patriots used a first-round pick on Chattanooga guard/center Cole Strange. And he had an even bigger problem with the Patriots trading up in the second round for receiver Tyquan Thornton, a player whom some believed could’ve fallen to the fifth round.

So, it’s no surprise that Kiper gave the Patriots some tough love in his post-draft grades column. In fact, the ESPN draft expert ranked New England dead last, giving it his worst overall grade (C-plus).

Are we allowed to question a draft from Bill Belichick? The Patriots haven’t exactly lit it up over the past few Aprils, though the Mac Jones pick from 2021 appears to be a hit. I just don’t think they got value with their first two picks this year. Cole Strange (29) is a nice guard, but I didn’t see a first-round pick on tape. He likely would have been on the board when the Pats picked in the middle of Round 2. I know a hole opened up at guard when Shaq Mason was traded to the Bucs, but value matters in the draft, and Strange needs to play at a Pro Bowl level for years to come to justify this selection.

In Round 2, there were several better wide receivers available when New England took Tyquan Thornton (50), who didn’t even make my list of the top 25 wideouts in this class. Yes, he has blazing speed — he ran a 4.28-second 40 at the combine — but he needs a lot of work on his all-around game. Alec Pierce, George Pickens, Skyy Moore and Jalen Tolbert all would have been better picks. It’s another selection without value.

I do like Marcus Jones (85), who could be the Pats’ new starting slot corner and is an electric return man. And Pierre Strong Jr. (127) is my favorite running back in this class; he ran a 4.37-second 40 at the combine and has some juice once he hits a hole. I don’t really understand why New England took quarterback Bailey Zappe (137) to back up Mac Jones in Round 4, and I thought cornerback Jack Jones (121) went about 70 picks too high.

The plus of this Pats draft is that they added a 2023 third-round selection when Carolina traded up for Matt Corral, but that isn’t enough to save it from being my lowest-rated class.

Time will tell whether the Patriots landed any impact players in this draft. It will be at least a couple of years before we can fairly assess the talent New England acquired over the weekend.

But the criticisms about the Patriots’ draft strategy probably are fair. There’s something to be said for targeting specific players in a draft and ensuring you land them, but the draft also is about using resources and assets to maximize value.

To be fair, new Patriots pro personnel chief Matt Groh on Friday was passionate in his defense of the franchise’s draft performance. You can click here for a breakdown of his reaction.

And here’s the full list of new England’s 10 draft selections, in case you stopped keeping track:

The Patriots’ 2022 draft story isn’t entirely complete. New England already has signed multiple undrafted free agents, and more could be on the way. You can follow the story in the link below to keep track of the Patriots’ UDFA signings. 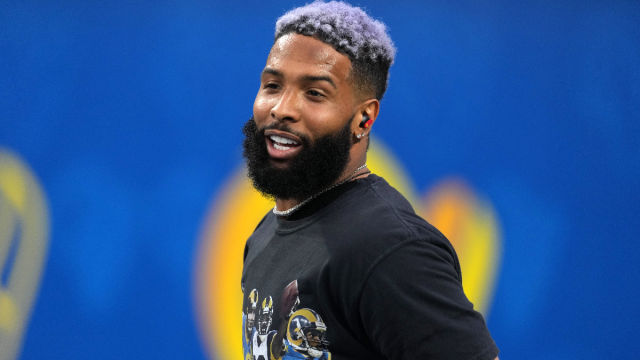 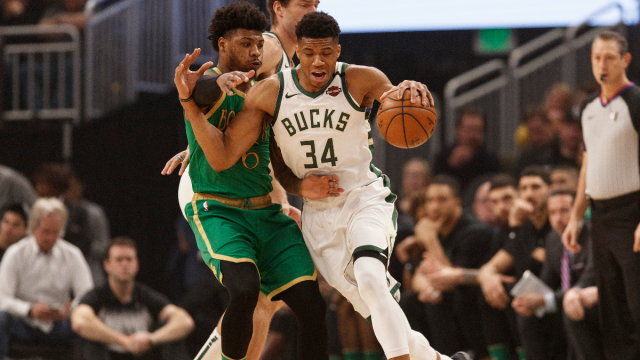