It wasn’t as much as a whirlwind this season for Taylor Hall in his first full campaign with the Boston Bruins.

The Bruins acquired the highly-skilled forward last year in a trade with the Buffalo Sabres and signed the former No. 1 overall pick to a four-year, $24 million deal this past offseason.

Hall understands the heightened expectations that come with that contract, and it’s up to debate if Hall lived up to it this season — it took some time for Hall to get going as he scored just five goals through his first 26 games — but he did solidify Boston’s offense as a top-six forward.

Despite the slow start, Hall found his groove and believed he came away with positive results as his tenure with the Bruins continues.

“This year was a bit different,” Hall told reporters earlier this week during Boston’s exit interviews, as seen in team-provided video. “I think there’s different expectations when you sign a contract. Last year, I was kind of running on adrenaline a little bit and formed some really good chemistry with (David Krejci) last year. Then this year, not having him took a little bit to adjust at the start of the year.

“Overall, I have positive thoughts about my season and I want to continue to get better. I still think I have room in my game to be a better player next year and that’s what my commitment this summer will be.” 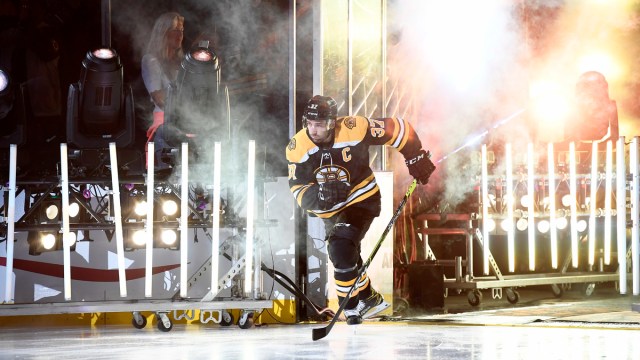 Hall tallied 20 goals and 41 assists for 61 points, which was ranked fourth-best on the Bruins during the regular season. For Hall, it was the most goals and assists he has had in a season since his 2017-18 campaign with the New Jersey Devils.

“I think overall it was a positive season,” Hall said. “For me, individually, I thought I grew a lot as a player and helped our team win a lot of games this year. I feel good about that. Obviously, the playoffs, the loss still stings and I really believe that our group was capable of something really special this year. Just didn’t work out that way. Overall, I had a blast playing with these guys this year. Really enjoyable in that aspect.”

After bouncing around the NHL and suiting up for four different teams from 2019-2021, Hall sounds like a player who has found a permanent home with the Bruins.

“I’m very happy here. I consider myself lucky to be a Bruin and to live in this city,” Hall said. “I can’t say enough good things about this city and everything that comes along with it. I’m happy here. I think we have a really good nucleus and people in this dressing room. I’m already excited for next year.” 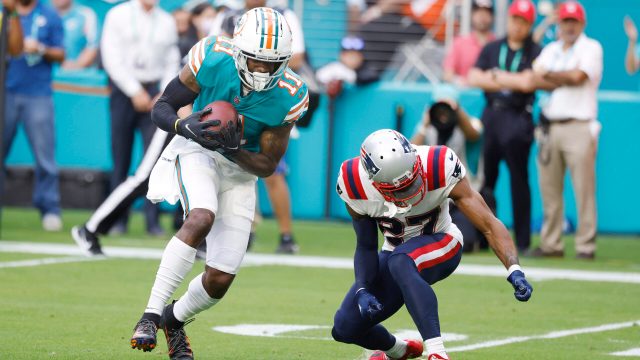 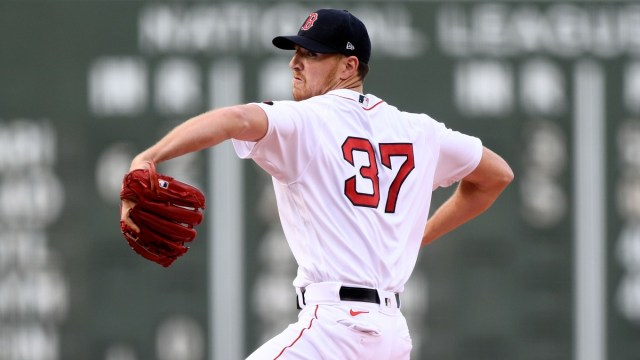