This Stat Shows Just How Unlucky Celtics Were In Game 6 Vs. Heat Skip to content

The Boston Celtics had a chance to close out the Miami Heat in Game 6 and choked it away. Their stars were unassertive, they lacked an ability to execute down the stretch and the best player in the game was playing for the other team.

While all that is true, this stat proves they were still extremely unlucky.

According to Shot Quality, a basketball analytics company that compares the quality of every shot taken in a game, the Celtics had an 83% chance of winning Game 6 based off shot quality.

Shot Quality’s metrics calculate if points were calculated off the quality of each attempt, the Celtics would have won the game, 107-96. In layman’s terms, Boston took higher quality shots than Miami. The Heat scored eight points higher than expected on three pointers, six points higher on free throws and played 13% better than their shot quality would indicate.

Obviously this means that Miami was the beneficiary of clutch shooting. Jimmy Butler and Kyle Lowry both hit multiple buzzer-beaters to beat out the shot clock, with Butler scoring nine points over his expected total in Game 6.

While there’s nothing Boston can do about the way Game 6 unfolded, these numbers could perhaps be an indicator that they were doing some things right defensively, and some things wrong offensively.

Game 7 will take place Sunday back in Miami with tipoff scheduled for 8:30 p.m. ET at FTX Arena. 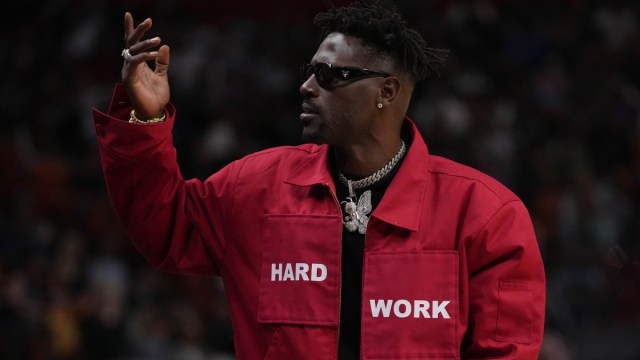 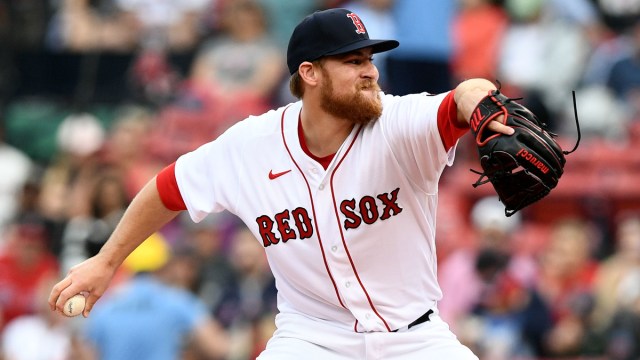