The Tampa Bay Buccaneers obviously are a much bigger draw with Tom Brady under center.

So, when Brady briefly “retired” and then “unretired” earlier this offseason, it created a bit of confusion for those in charge of making the NFL schedule.

“When Tom Brady retired, we were concerned about the strength of the NFC package because there were so many terrific Tampa Bay games we were looking at,” NFL broadcasting chief Howard Katz recently told the Los Angeles Times’ Sam Farmer, per JoeBucsFan.com.

“Then a month later he un-retires and we sort of started all over again.”

The Buccaneers still might’ve been decent without Brady, as they have solid talent on both sides of the ball. But Tampa Bay faced a huge question mark at the quarterback position when Brady announced Feb. 1 that he was stepping away from football after 22 NFL seasons, and that uncertainty lingered until the 44-year-old revealed 40 days later that he was returning to the Bucs for the 2022 campaign.

The Bucs were linked in speculation to several high-profile quarterbacks during Brady’s “retirement,” with Aaron Rodgers, Russell Wilson and Deshaun Watson among the needle-moving QBs kicked around in offseason rumors across the league. It all seemed like hot air, though, and it’s possible the schedule makers were preparing for a season in which the Bucs started Kyle Trask and/or Blaine Gabbert.

Again, not exactly the draw of TB12.

It’ll be interesting to see what the Buccaneers’ schedule looks like when it’s unveiled Thursday night, but we already know Tampa Bay will host the Seattle Seahawks at Allianz Arena in Munich, Germany, on Nov. 13, as part of the NFL’s five-game International Series for 2022.

We also don’t know whether Brady will return in 2023, although his impending free agency and the rumors linking him to the Miami Dolphins certainly could cause another headache for schedule makers several months down the road. 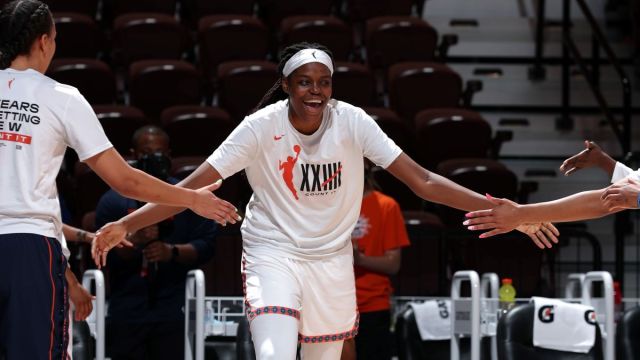 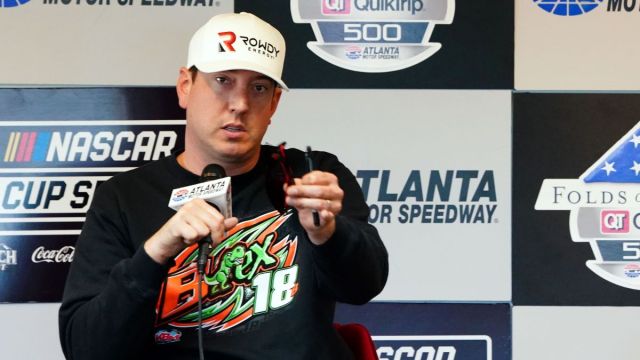