Bruce Arians isn’t expecting Tom Brady to walk through the Buccaneers’ facility door at any point leading up to the 2022 NFL season.

As such, Tampa Bay needs a new starting quarterback for the upcoming campaign (and beyond) and Field Yates believes the Super Bowl LV champions ultimately will land a pretty darn good one.

In a column published Wednesday morning to ESPN.com, Yates went through all 32 teams across the league and predicted their starting signal-caller for the ’22 season. For the Bucs, Yates tabbed a three-time Pro Bowl selection who hasn’t played football in over a year: Deshaun Watson.

“Tampa Bay has plenty of the pieces in place to remain a Super Bowl contender, but its quarterback vacancy is as glaring as any team in the league right now,” Yates wrote. “Watson, who didn’t play in 2021, is facing 22 civil cases filed by women who have accused him of sexual assault and inappropriate behavior. The NFL is also investigating Watson’s case. There would need to be a resolution in these cases before any trade came into play.

“If Watson does become available, though, Tampa Bay would likely need to fork over major draft and/or player compensation to Houston, who will continue to develop Davis Mills. While the Bucs are not assured to acquire a top-flight veteran this offseason to replace Tom Brady, it’s the team’s most logical path to stay atop the NFC South.”

For what it’s worth, oddsmakers like Watson’s chances of ending up in Tampa Bay as well. The Bucs currently have the second-shortest odds at DraftKings Sportsbook to be the 26-year-old’s next team. 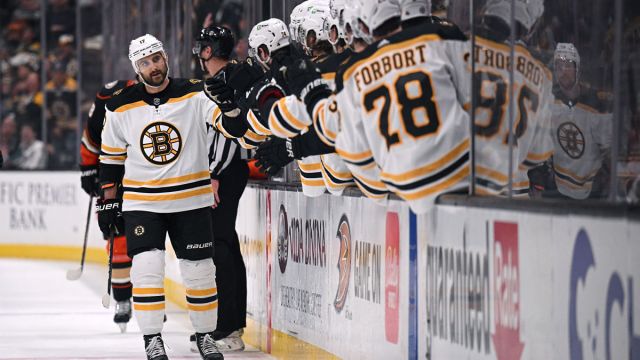 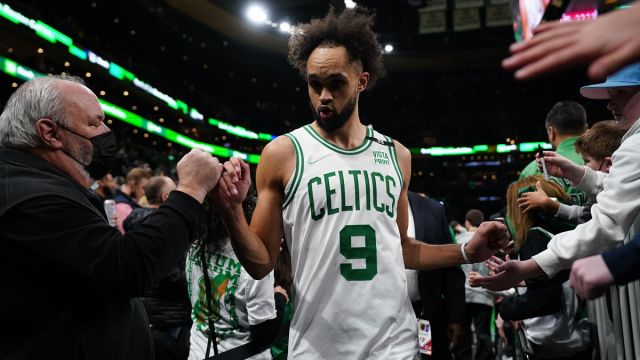