The Tampa Bay Buccaneers reportedly had plans to look into some of the superstar quarterbacks who were available this offseason.

But before the Bucs took on those ventures, they wanted to check in with their Super Bowl LV MVP quarterback.

Chris Simms recently appeared on the “God Bless Football” podcast and offered some scoops on the wild Tom Brady offseason that was, including the Miami Dolphins’ reported pursuit of the seven-time Super Bowl champion. Simms also provided some new information on what led to Brady coming out of retirement and returning to the Bucs.

“Tampa Bay called Brady, from what I know, and was basically like, ‘Hey, we’re going to start flirting with some of these quarterbacks that are out here,'” Simms said, as transcribed by Audacy. “Deshaun Watson, they were going to get serious about all those conversations. That’s when Brady was like, ‘Alright, I guess I have to make a decision here. I don’t really have any other options, I’m going to come back to you guys.’ And here we are now.”

Oddsmakers have high hopes for Tampa Bay now that the Bucs and the Brady are back together. Tampa currently has the second-shortest odds (7-to-1) at DraftKings Sportsbook to win Super Bowl LVII. 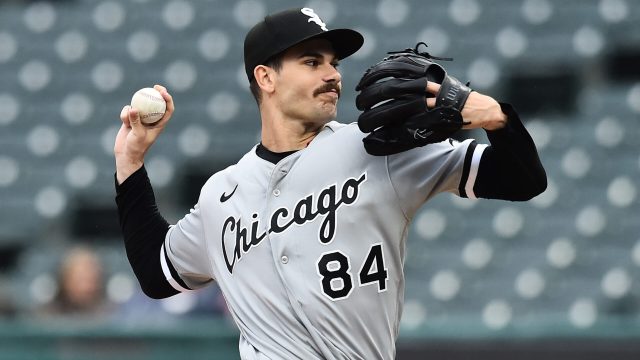 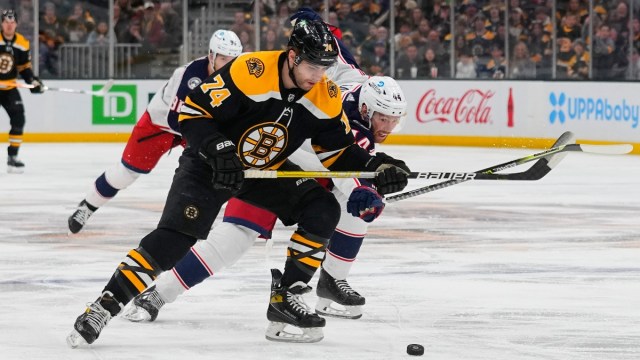