Days removed from the 2022 NFL Draft, you’d be forgiven for not knowing how to feel about what the Patriots did in the first two rounds.

New England has been widely criticized for using the 29th pick on Chattanooga offensive lineman Cole Strange, a player many experts claim could’ve been available in the third round. Similar views are held on the Patriots trading up to use a Round 2 pick on Baylor receiver Tyquan Thornton, who wasn’t even on Mel Kiper’s list of the top 25 wideouts available in the draft. Yes, we’re talking about the same draft expert who placed a top-20 grade on quarterback Malik Willis, who wound up being taken 86th overall.

However, subsequent reporting has indicated that the Patriots might’ve been justified in their aggression — if, of course, Strange and Thornton develop into good pros. At least one report suggests New England wouldn’t have been able to select Thornton had it stayed at No. 54, rather than moving up to No. 50.

That brings us to Tuesday, when NFL Media’s Mike Giardi offered new insight into both Strange and Thornton.

“On Cole Strange, I’ve learned, per source, there was a team in the 40s that had their eyes on Strange,” Giardi tweeted. “Would they have traded up had he began Day 2 still on the board? That part is unclear. Strange definitely was getting picked in Round 2 regardless.

“And while we’re at it, on the Tyquan Thornton pick, league source believes there was a team lurking on the Baylor WR and perhaps a fear from the Patriots that the Steelers (at 52) were ready to pounce. So they move up 4 spots and get the speed merchant.”

If Pittsburgh really was considering drafting Thornton in the second round, that’s a good sign for the Patriots. The Steelers have had more success than any team over the years with drafting receivers, including those taken after the first round.

Still, for all the hot takes about New England’s draft performance, most judgment probably should be reserved for at least a year or two. If the Patriots landed a few starting-caliber players in this draft, few will be talking about whether their strategy was ill-advised. 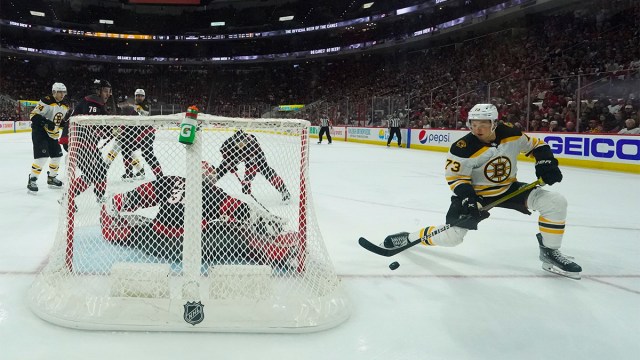 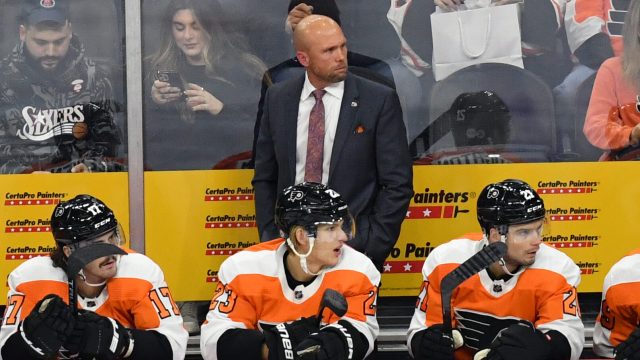 Flyers Will Not Bring Back Interim Head Coach Mike Yeo