Kendrick Perkins, for better or worse, never is afraid to speak his mind, and his latest statement puts Steph Curry alongside some of the NBA’s greatest players.

Curry dropped 34 points in the Golden State Warriors’ Game 6 win over the Boston Celtics on Thursday night to capture their fourth NBA championship since 2015. The guard was a difference-maker throughout the series and continued to prove why he’s arguably the NBA’s best shooter at the moment.

The performance thought the six-game series Curry turned in earned him his first NBA Finals MVP award. He became the first player to win it unanimously, only furthering his legacy in the NBA.

After the game, Perkins took to Twitter to express just how good he thinks Curry is, putting him into the conversation with Michael Jordan, Kobe Bryant and Larry Bird, to name a few.

“Steph Curry is officially sitting at the table with Jordan, Bron, Kobe, Shaq, Magic and Bird!!!,” Perkins tweeted. “Carry the hell on… #FinalsMVP.”

That’s quite some praise.

Curry, 34, likely still has some good years left in him, and he’ll certainly be fun to watch as he shows no signs of slowing down. 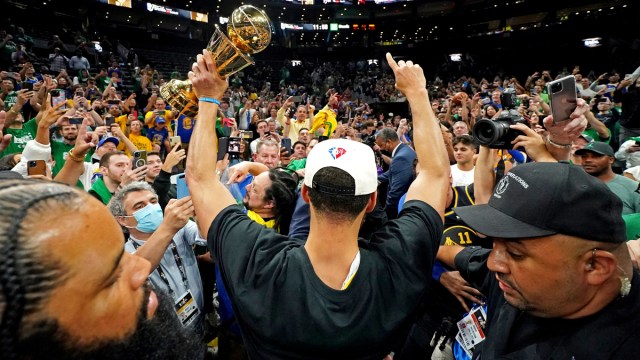 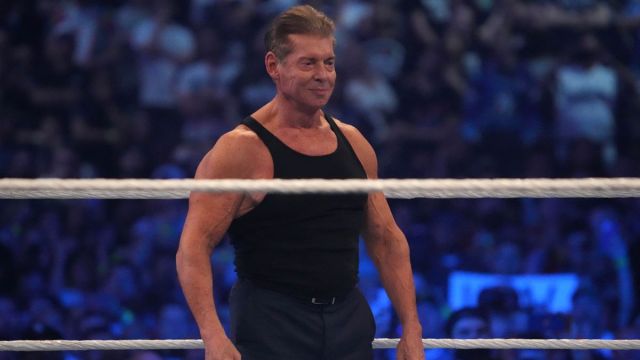 Vince McMahon ‘Stepping Back’ As WWE CEO Amid Allegations