Perkins said multiple times on ESPN during Boston’s four-game sweep of Brooklyn that the Celtics “punked” Durant, largely the result of a smothering defensive effort that threw the Nets star off his game.

Durant caught wind of this criticism, according to Perkins, and wasted no time in firing back.

“Right now, our friendship is there, our brotherhood is there. But I already know if I say something — like, this past series with the Celtics, Game 1, I went on ‘First Take’ and I was like, ‘KD got punked,’ “Perkins recalled on the most recent episode of “The Marchand and Ourand Sports Media Podcast” with Andrew Marchand and John Ourand. “And so as I’m doing the show, in commercial break, I look down at my cell phone, and I just see KD write something in a text message. I’m like, ‘Here we go.’ So I open the text message, and it’s just a bunch of cuss words. He’s reading me my rights: ‘M’fer this, m’fer that. But you’re right, though. You’re spot on.’ And I was like, ‘Alright then, cool.’ I said, ‘Well, go out there and handle your business.’ “

This probably comes as no surprise to those who’ve followed Durant throughout his NBA career. The 12-time All-Star has a knack for being sensitive when faced with media scrutiny, especially since leaving the Oklahoma City Thunder to join the Golden State Warriors in 2016.

Perkins hasn’t been shy about criticizing his former OKC teammate, and it’s unlikely he’ll pump the brakes anytime soon. As such, KD might want to change the channel the next time Perk pops up on his screen.

Of course, performing better also would solve Durant’s issues. He’s obviously one of the NBA’s best players, but he got absolutely handled — or “punked,” in the words of Perkins — in Round 1. 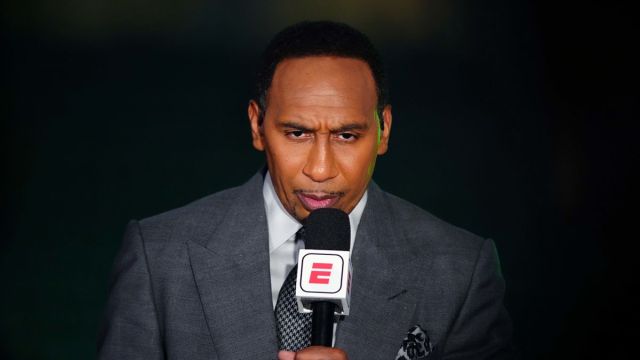 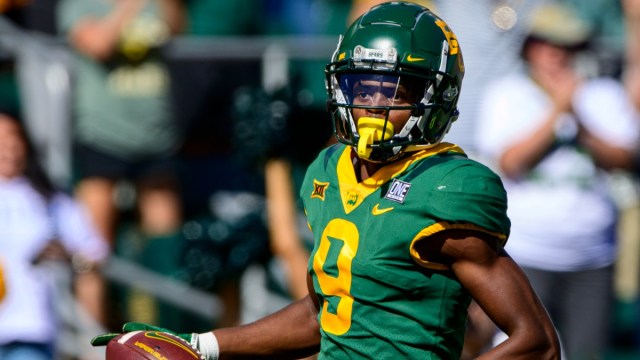