BOSTON — NESN on Wednesday announced the introduction of NESN 360, a digital subscription service that will allow fans to purchase a direct subscription to NESN’s live programming and video-on-demand content. The service was launched in partnership with the Boston Red Sox, the Boston Bruins and Major League Baseball (MLB), making NESN the first regional sports network (RSN) in the country to launch such a service. The product is available for purchase now.

Subscribers can stream NESN’s live feeds and video on demand (VOD) library directly to their computer, iOS, Android, Apple TV or Roku device. Fans who already have NESN through a participating TV provider will be able to authenticate into the NESN 360 app to access the same experience, including streaming live Red Sox and Bruins games and VOD content.

“NESN 360 is the latest iteration in NESN’s long history of innovation and providing fans with the best sports viewing experience,” said Sean McGrail, NESN’s President and CEO. “We believe the direct subscription option will build on NESN’s reach in the region, and will be an excellent complement to the existing, valuable partnerships we have with TV providers to bring NESN to all homes in New England.”

“We are creating a full, 360 fan experience, combining a premium digital offering with the excitement of the venues and teams,” said Ahmed Darwish, NESN’s Chief Marketing Officer who joined NESN earlier this year from Starz to lead the effort. “NESN 360 is already an unparalleled offering and there is so much more to come.”

In the coming months, NESN will introduce new features and functionality, including 4K HDR, cloud DVR, and will expand its reach with FIRETV and Google TV apps. NESN is also exploring an exclusive live home batting practice feed in partnership with the Red Sox.

Additionally, NESN has invested in original content featuring notable personalities, including baseball content creators Jared Carrabis and Pitching Ninja. There are also collaborations in progress with other content partners such as The Boston Globe.

Fans who choose to subscribe directly have an annual and a monthly subscription option, each with its own limited time promotion for the launch of the new product. The monthly plan will bill $1 for the first month, followed by $29.99 once per month. Annual subscribers will be billed $329.99 once per year, which reflects the first month as just $1, and will receive eight tickets to a 2022 Red Sox game of their choosing, while supplies last. Tickets are subject to availability and must be redeemed by August 31, 2022. Available games and ticket locations shall be provided at the sole discretion of the Boston Red Sox. To learn more and sign up, visit www.NESN360.com.

Fans with an existing participating video provider will receive the same access for no additional cost and can download the new NESN 360 app today to get started.

For images of the new experience and branding, click here.

About NESN
NESN is consistently one of the top-rated regional sports networks in the country with award-winning Red Sox and Bruins coverage. NESN and NESN+ are delivered throughout the six-state New England region and are available anytime, anywhere, on any device on the NESN app and at NESN.com. The network is also distributed nationally as NESN National. NESN.com is one of the country?s most visited sports websites with dedicated digital video productions and always-on news coverage. NESN?s social responsibility program, NESN Connects is proud to support and connect its employees with charitable organizations in the Greater Boston community. NESN is owned by Fenway Sports Group (owners of the Boston Red Sox) and Delaware North (owners of the Boston Bruins). Follow @NESN on Facebook, Twitter and Instagram to stay up to date on the latest New England sports news. 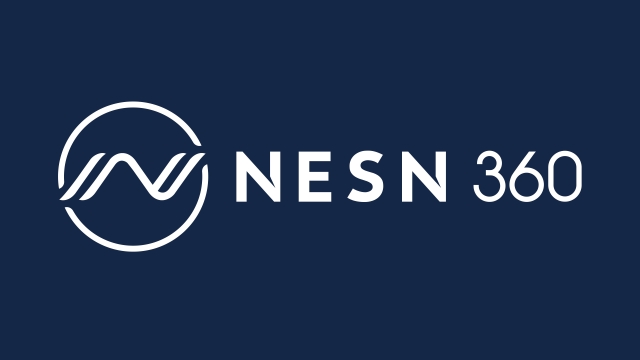 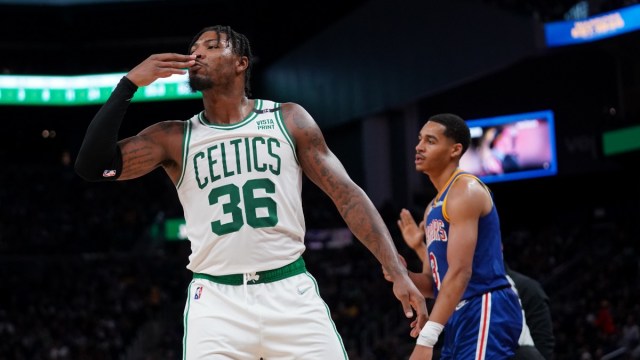