A few rough starts here and there notwithstanding, the Patriots typically have enjoyed excellent offensive line play during the Bill Belichick era. Such are the benefits of prioritizing the position in the draft and employing one of the best O-line coaches in NFL history for nearly two decades.

And, in all likelihood, the offensive line won’t be a problem for New England this season. But with the 2022 campaign just three months away, there are more than a few questions facing the group tasked with protecting Mac Jones — some more concerning than others.

The 26-year-old has been a relative disappointment since being taken with the 23rd overall pick in the 2018 NFL Draft. More solid than spectacular when on the field, Wynn has missed 35 of a possible 70 games and is coming off his most underwhelming season as the Patriots’ starting left tackle. Additionally, multiple reports last season indicated that the Patriots felt Wynn’s absence from the voluntary portion of the offseason program contributed to his slow start in 2021.

So, you would think that Wynn, who is entering a contract year, would do everything in his power to ensure he has a bounce-back season. And yet, the fifth-year pro thus far has been a no-show through two weeks of voluntary OTAs. (To be fair: Wynn seemingly could be present for Wednesday and Thursday’s practices, which are closed to reporters.)

Wynn’s absences could be injury-related or due to personal reasons — and, again, the sessions are voluntary. But if he doesn’t have a good excuse, the Patriots probably aren’t happy with someone who is supposed to be their franchise left tackle.

With Wynn missing last week, the Patriots used Justin Herron at right tackle and Trent Brown at left tackle, a position at which he played a high level in 2018 before spending the next three seasons on the right side. On Tuesday, with Brown absent for undisclosed reasons, Herron stayed at right tackle with Yodny Cajuste filling in at left tackle.

While it’s possible that New England simply is messing around with rotations and seeing how different players look at different spots, there are a couple of other ways to look at it.

1. The Patriots want to identify the best course of action should Wynn/Brown suffer injuries.
2. They want to see if a Brown/Cajuste-Herron pairing is as good — if not better — than Wynn-Brown.

What would be the purpose of that second strategy? Well, Wynn is guaranteed $10.4 million this season, and the Patriots have shown a penchant for trading players in contract years. If there isn’t a steep dropoff from Wynn-Brown to Brown-Herron, why wouldn’t they consider trading Wynn and freeing up some salary cap space?

Plus, despite Wynn’s inconsistency and injury history, he might have decent value on the trade market.

From a column published Tuesday by Jeff Howe of The Athletic: “If the Patriots make Wynn available, there’s a belief from other executives around the league that he could draw a decent return because he has generally performed well when healthy and there’s such a shortage of offensive line talent.”

That said, New England could be courting disaster if it decides to move Wynn. As we alluded to earlier, he isn’t the only question mark on the Patriots offensive line.

Brown himself isn’t a model of reliability, with 24 injury-related absences over the last three seasons. David Andrews is a rock at center, but he likely will be flanked by two inexperienced guards in rookie Cole Strange (zero starts) and third-year pro Mike Onwenu (four starts). Herron has proven to be a capable, potentially starting-caliber backup tackle, but Cajuste has made only two starts since the Patriots took him in the third round of the 2019 draft.

From there, it’s four rookies or sophomores taken in the sixth round or later, three career backups with nine combined starts and a former Canadian Football League guard. That’s not to say any of those players are bad or that other teams have offensive line depth charts loaded with lottery picks; rather, it underscores an uncertainty that’s worth monitoring as the season approaches.

And that’s to say nothing of presumed O-line coach Matt Patricia, who is a brilliant defensive mind but flamed out as a head coach and has little experience coaching on the offensive side of the ball.

Again, history suggests the Patriots will be fine at offensive line even if the group struggles out of the gate. But there are concerns, perhaps too many for a team that hopes its second-year quarterback can keep pace with the Josh Allens and Patrick Mahomes of the world.

A committed, consistently good Wynn would ease most of the fears. But, at this point, it’s more than fair to wonder whether the Patriots will get that version of him — or any version, for that matter — in 2022. 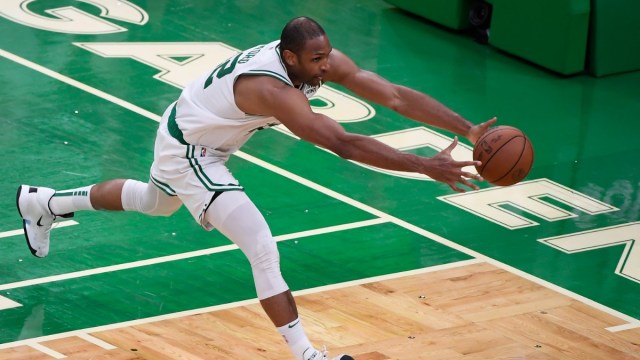 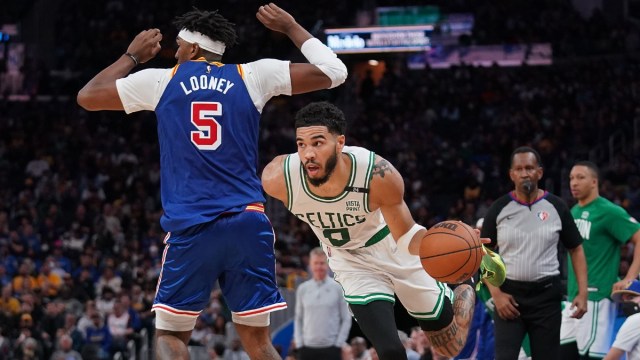